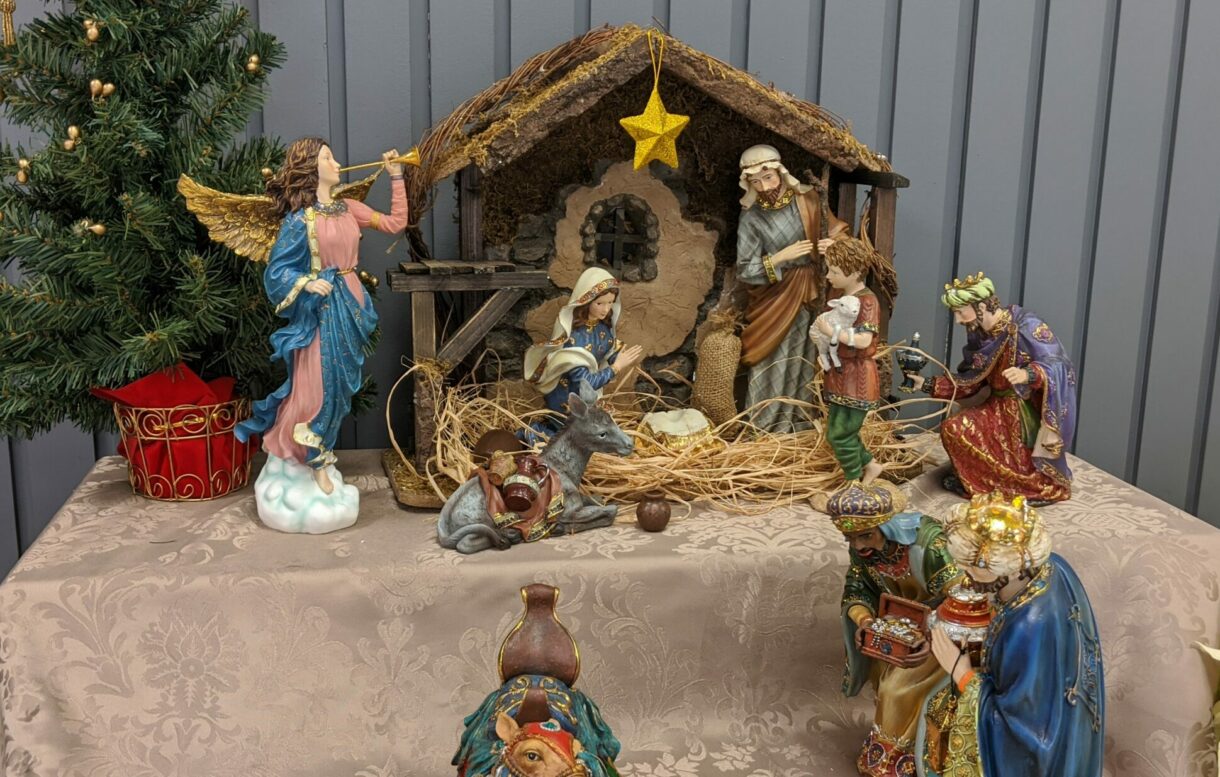 From a wonderful Christmas concert that celebrated the vocal, musical and dramatic gifts of our performers, as well as the organisational and leadership skills of the backstage crew, to our Advent mass, school skate day and community breakfast, HNMCS focused on togetherness and community this Christmas season.

Our Advent Mass was celebrated by Fr. Rick Davis, Associate Pastor of Merciful Redeemer Parish in Mississauga. Fr. Rick reminded both staff and students of the true meaning of hope. He said, "Hope is the ability to find joy even when the circumstances of our life are hard or painful." Many staff and students left moved and uplifted as they strive to fulfill all of their responsibilities, both academic and personal, in preparation for Christmas. 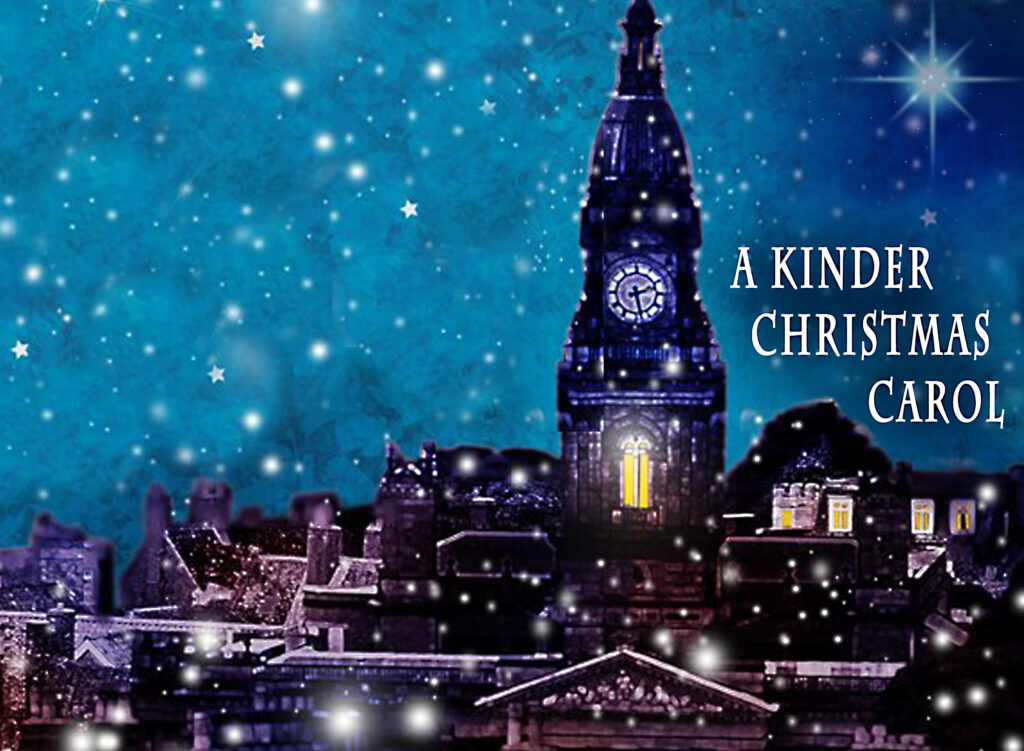 This year’s Christmas Concert took us on a journey around the world, featuring music from Spain, India, Italy and the Caribbean.

All the amazing HNMCS Choirs joined forces with the fabulous drama department to present A Kinder Christmas Carol, which recounts the story of Regina McKenna, a fifteen year old student of Holy Name of Mary College School who is visited by the ghost of bullied student Sarah Turner and the spirits of Christmas Past, Present and Yet to Come. The three Ghosts take Regina on a journey around the world teaching her about acceptance and love. Regina is transformed into a kinder, more compassionate person who understands the impact of her actions on others. We are reminded that Mother Mary travelled far and wide for the birth of our Lord. Let her strength and compassion inspire us this Christmas season. May Jesus’s birth be a joyous reminder to love one another as he loves us.

From the very beginning, the audience were captivated by students from Senior Music and Middle School Dance, who set the stage with an upbeat fun arrangement of “A Winter Wonderland”, featuring Ainsley Rix '23 on drums. Quickly changing pace, the story took a dramatic turn when the Middle School Choir created a peaceful and serene space with Brahm’s "Lullaby" Still, Still, Still. As Regina is visited by the First of the Three Spirits, she travels the halls of HNMCS and hears the Intermediate Choir and Ukulele Club who helped us forget the winter blues with a warm rendition of a “Calypso Deck the Halls”. The ever growing HNMCS Band, performing a beautiful arrangement of “Good King Wenceslas” and the Liturgical Choir sing a breathtaking traditional Spanish Carol “A La Nanita Nana (with Coventry Carol), remind Regina of how fortunate she is . The Second of Three Spirits takes Regina around the world, first stop Paris where the energetic Middle School Choir perform Jingle Bells as Marionettes! Second stop, Delhi! The Grade 7 and 8 Music Classes transform the stage performing a stunning Bollywood version of “O Christmas Tree”. The Last of the Spirits is taken over by the powerful Senior School Choir, opening Act 4 with a traditional Goan Christmas Carol, “Janeman” translated as “Beloved”, featuring Julia Callahan '22 on flute and Isabella Cloutier '25 on clarinet. Senior Choir closed the evening, celebrating the birth of our Lord Jesus Christ with an exaltation of “Angels We Have Heard On High”. All Choirs joined the stage to wish everyone a “30 Second Merry Christmas”.

The show, an adaptation of Charles Dickens' "A Christmas Carol", was written, directed and conducted by Ms. Morrone. It included original arrangements by Ms. DiMauro, who also conducted and accompanied some of the pieces along with Ms. Rebello. The play was directed by Ms. Apuzzo and the HNMCS Band was conducted by Mr. Freeman 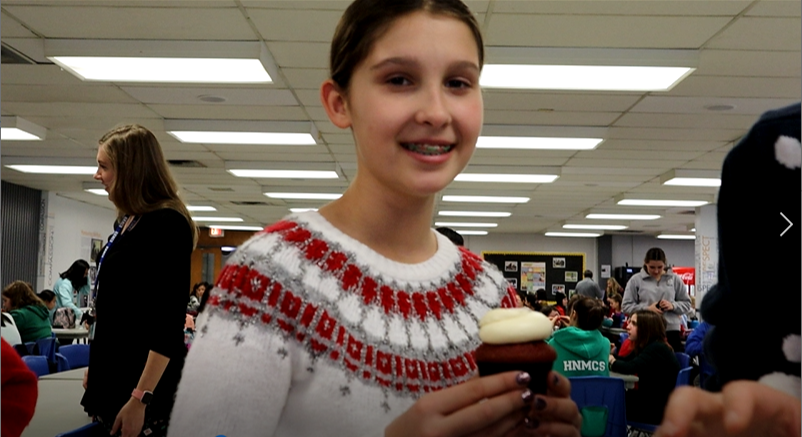