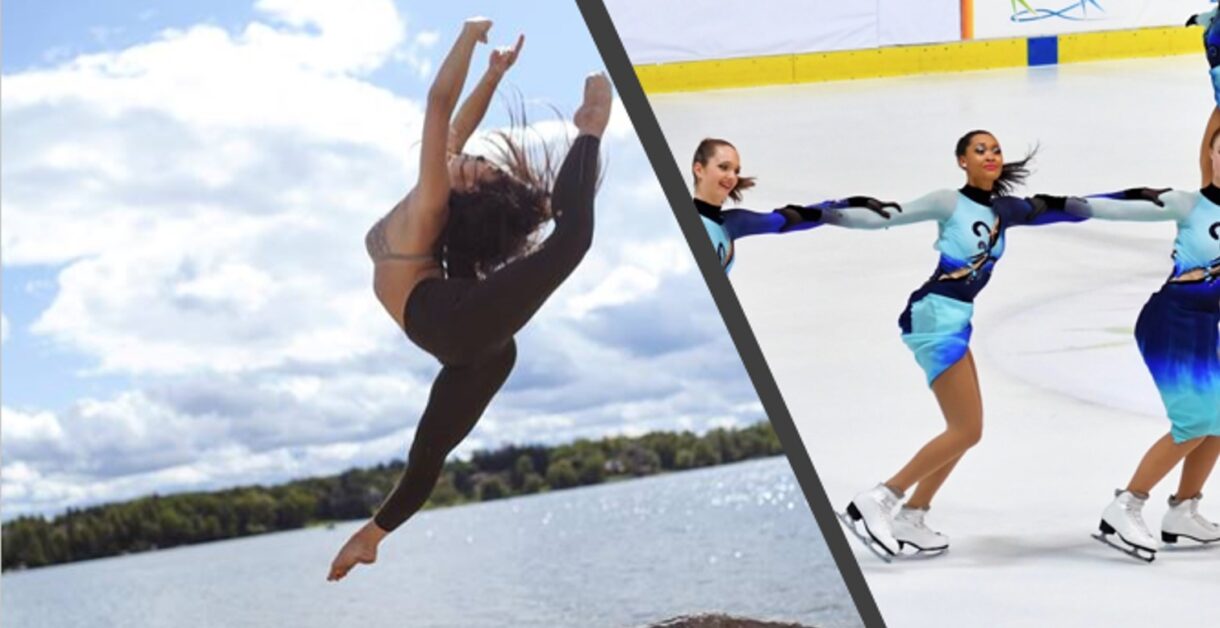 Jôsi joined our Elite Athlete and Artist programme this year and currently skates between five and six times per week, typically for three to five hours at a time including off ice-training. Conditioning, dance, and flexibility all make up part of her off-ice training plan.

Jôsi’s talent was recognized from an early age, and she became a member of Team Canada at the age of thirteen. She also successfully achieved Triple US Figure Skating Gold medalist status by the age of thirteen. Jôsi has received medals both at national and international events.

Jôsi regularly competes on the national and international stage and will be doing so again in Zagreb, Croatia in early 2020. She recently received a 3rd place finish at her international skating event in Boston, USA.

Jôsi’s goals for the year include to skate well and improve her scores after every event. She is hoping to medal at every event and qualify for Junior Worlds to be held in London, England in March 2020. Academically, Jôsi strives to balance sports and school and maintain a good grade point average. 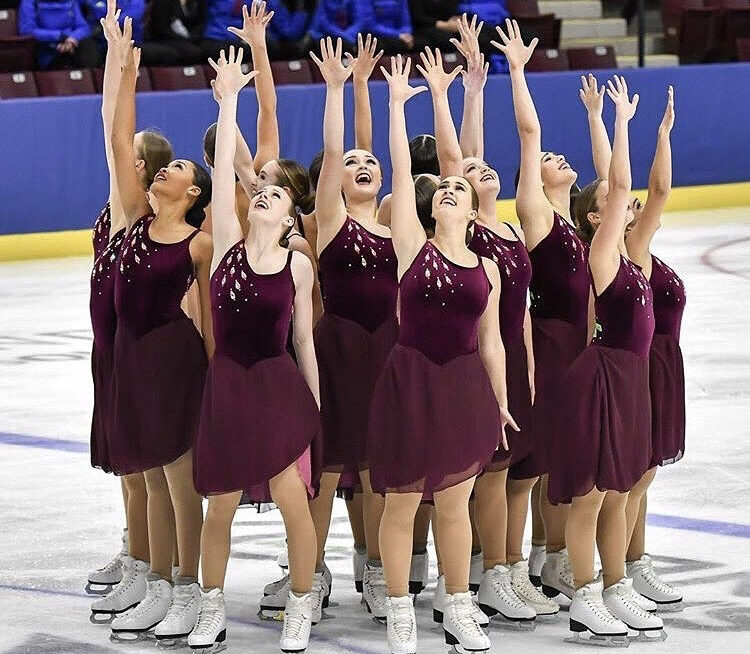 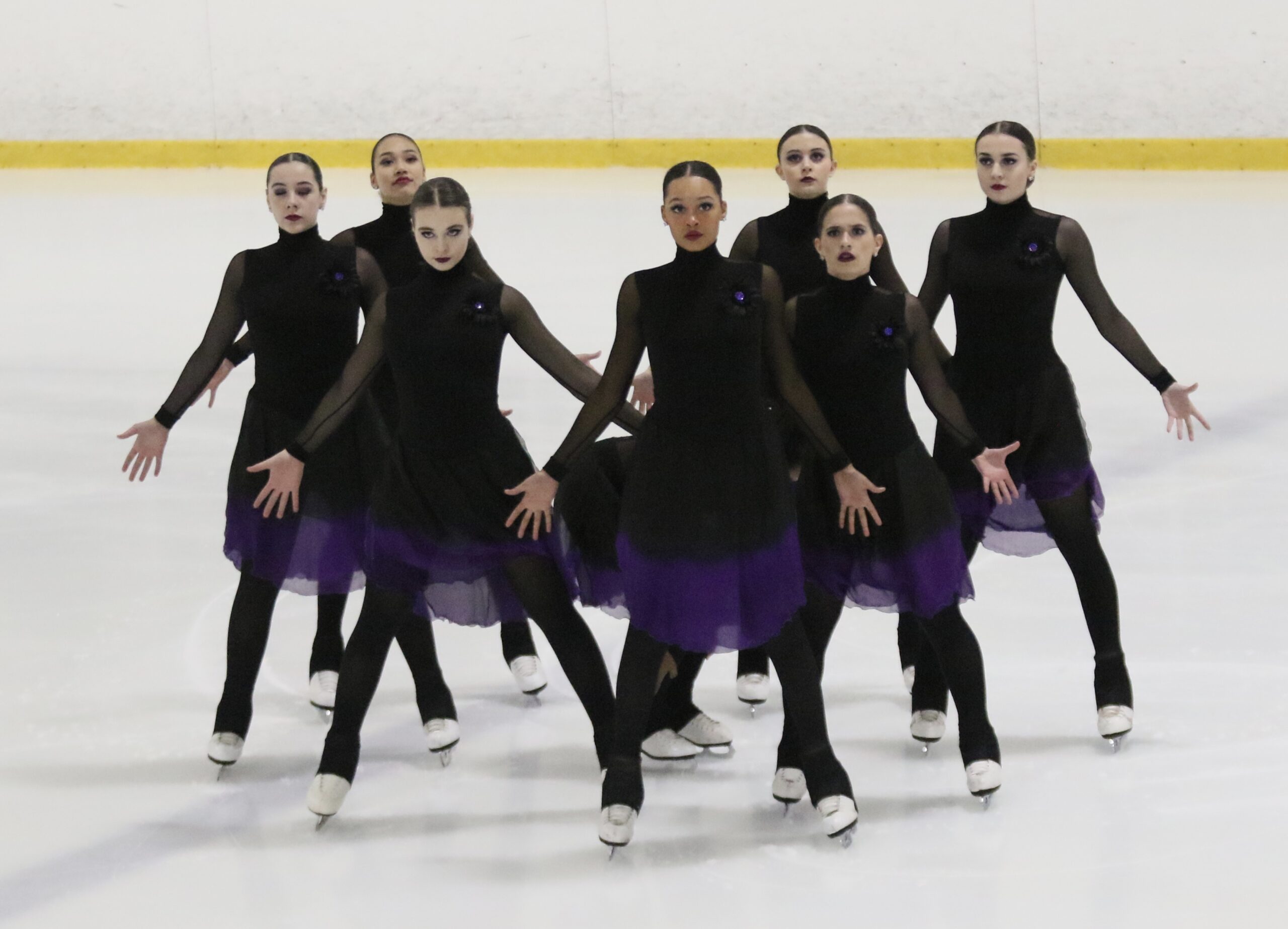 Nicole Le Donne was first enrolled in dance at the age of three and started to compete when she was seven years old. She is currently training 15 hours or more a week in order to properly prepare for her dances that will be performed in competitions from February to May. Over the eight years Nicole has been dancing competitively, she has trained in ballet, pointe, lyrical, modern, contemporary, tap, hip-hop, acro, jazz and open. For the past three years, Nicole has been competing with the rest of her team at ZDance Movement in large groups, small groups, extended lines, trios, duets and solos.

Some of Nicole's greatest dance achievements include her acceptance into the National Ballet of Canada Summer Program and her competing with Team Canada. On Team Canada, twenty girls and boys in the junior age division travelled to Poland to compete in the International Dance Organization Competition against over fifty other countries. There, they placed first for ballet large group, second for ballet small group, third for modern large group and jazz large group and tenth for jazz small group.

Outside of dance, Nicole aspires to maintain an average of over 90% at school. 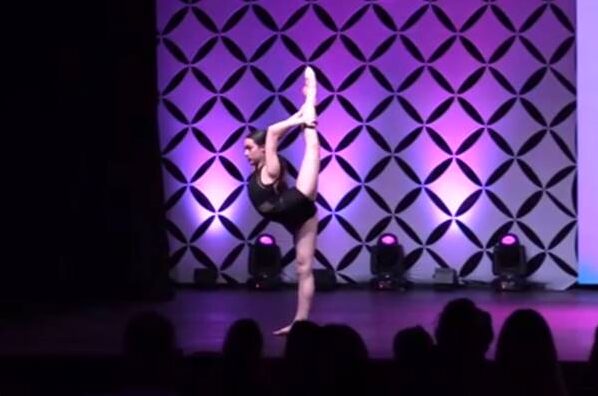 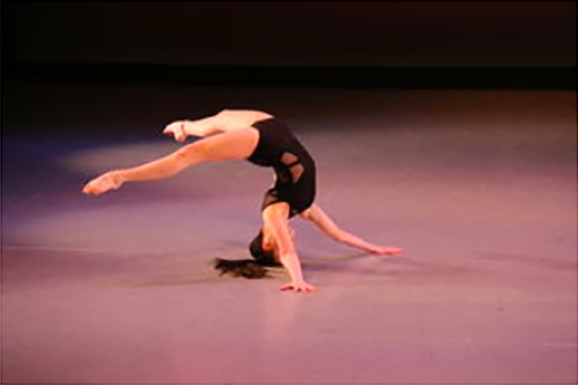