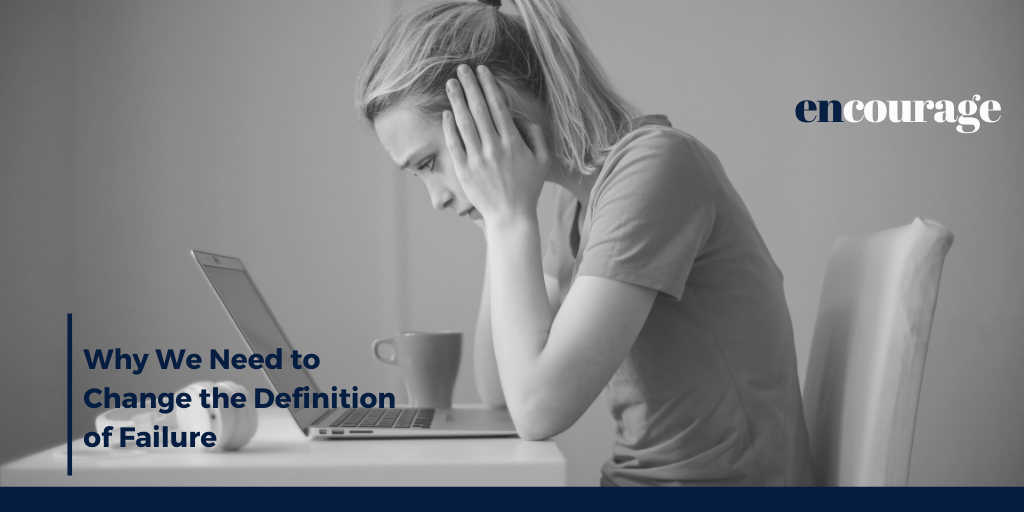 Failure, as much as it hurts, is an important part of life. Without failure, we'd be less capable of compassion, empathy, kindness, and great achievement; we would be less likely to reach for the moon and the stars. Failure has been given a bad name historically by education, as an “F” on a report card signified a lack of knowledge and understanding of a concept or subject. The education system trained us from an early age to value grades for what it deemed to be “requirements.” If we did well in class, teachers bestow us with an A. If we did poorly, we got an F convincing young people that success is an A. This type of success changes our thinking. (How American Schools Set Students Up to Fail: Three ways our education system has let us down. By Matthew Biggins, May 28, 2018)

Instead of viewing success as an actual improvement to the world, the education system taught us that success is achieving a certain status relative to our peers, thus giving us a Culture of Judgement.

When researching design principles, John Maeda, an engineer by training and education, said in a Ted Talk that “a creative leader is someone who wants to learn from their mistakes". When we know that it is through failure that we learn the greatest lessons that life could teach us - and that some of the greatest minds and companies have become out of original ideas that have failed. I once heard that entrepreneurs fail on average 3.8 times before they find a final success (Jay Samit, 2015).

Bestselling author Jessica Lahey, wrote in The Gift of Failure (2015):
What parenting practice can help our children acquire the skills, values and virtues on which a positive sense of self is built? Parent for autonomy. Parenting for independence and a sense of self, born out of real competence, not misguided confidence. Parenting for resilience in the face of mistakes and failures. Parenting for what is right and good in the final tally, not for what feels right and good in the moment. Parenting for tomorrow, not just for today. (17) Although her book is written for parents in the 21st century, it is easily translated into education. And the education that we want comes from within a Culture of Learning. Welcome to what we at HNMCS are creating together.

There is a lot of excellent research on redefining failure - for more information please look into these resources: 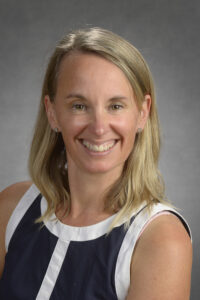 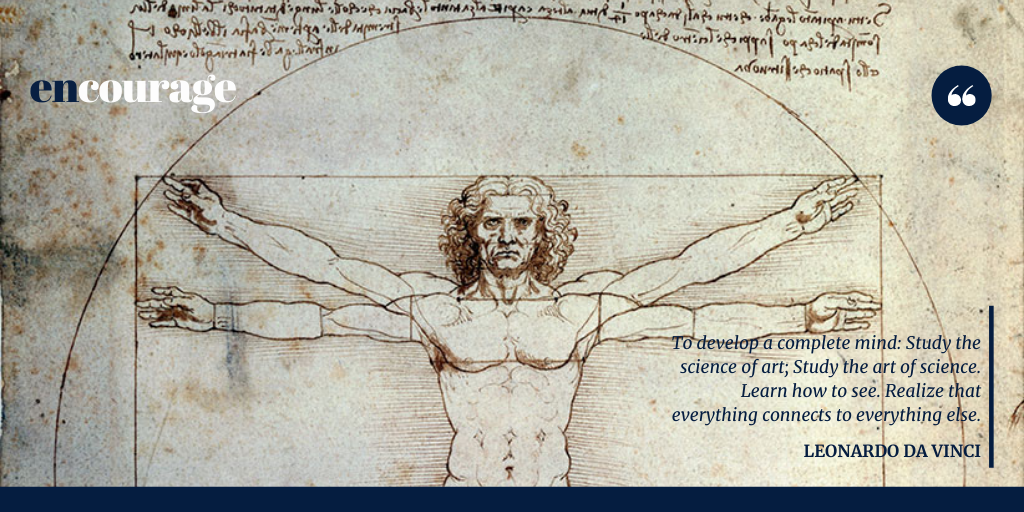 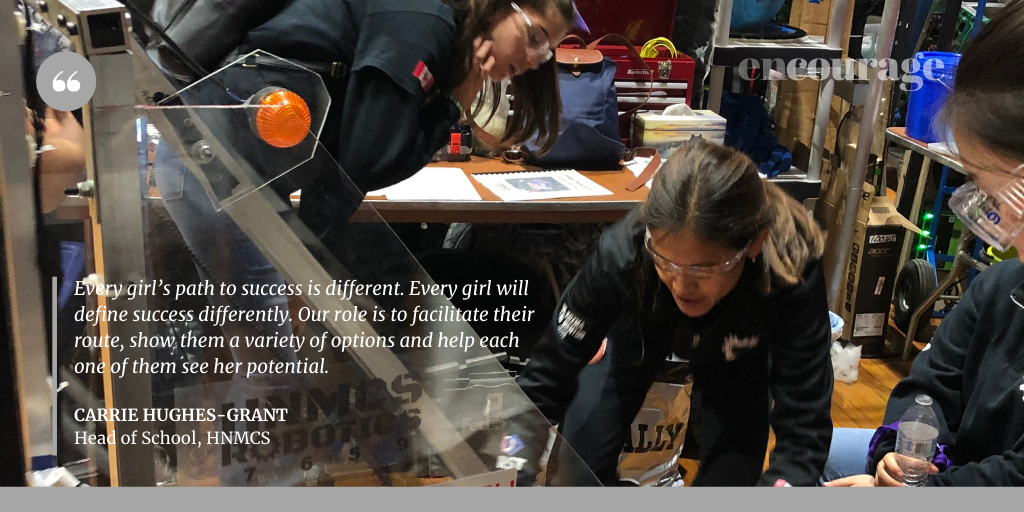 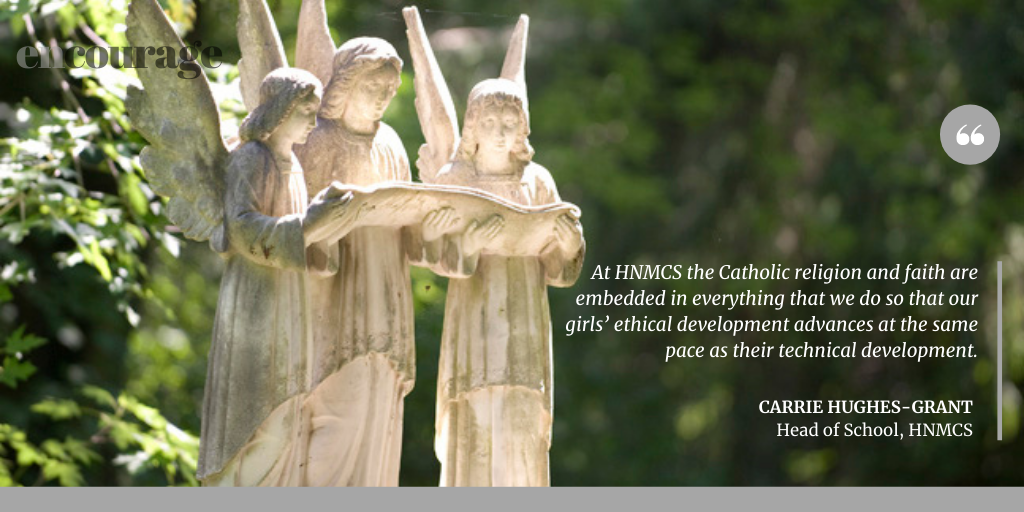 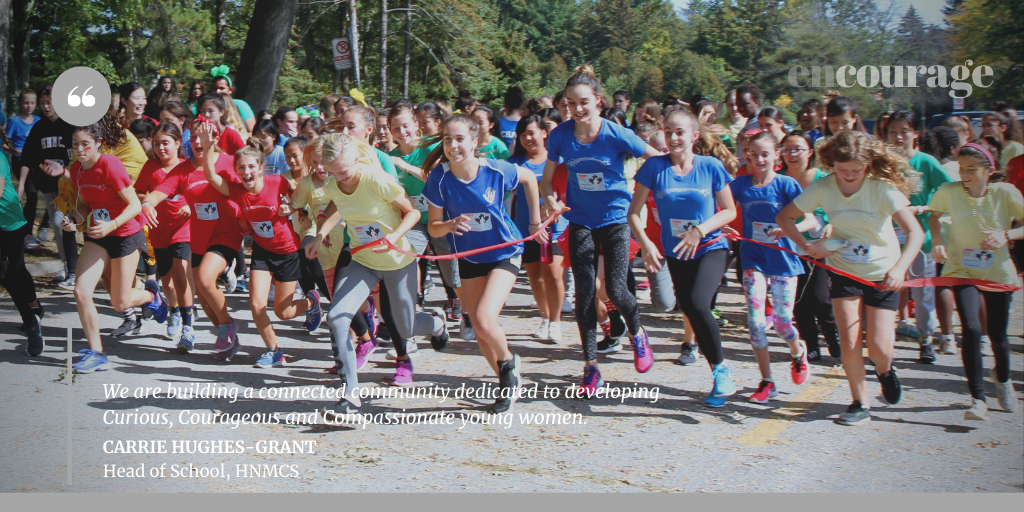 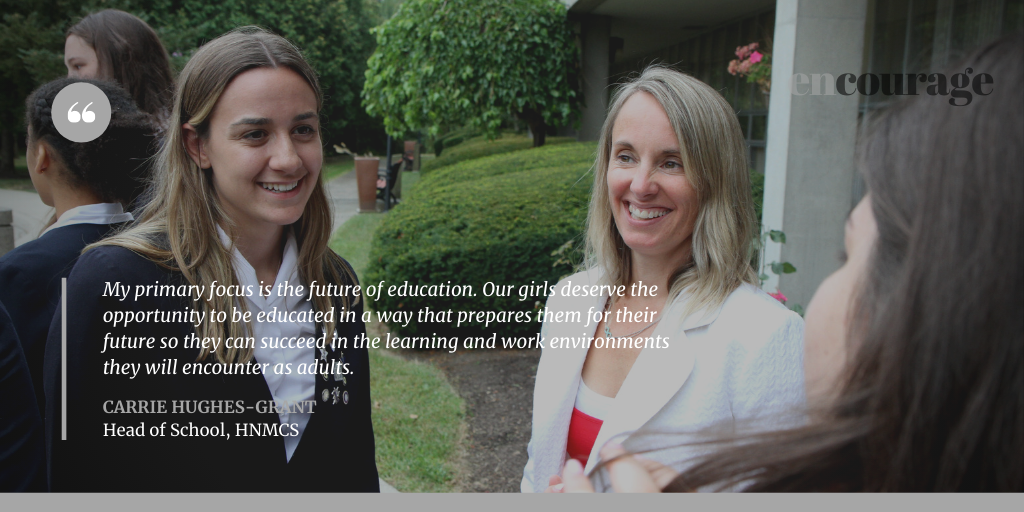 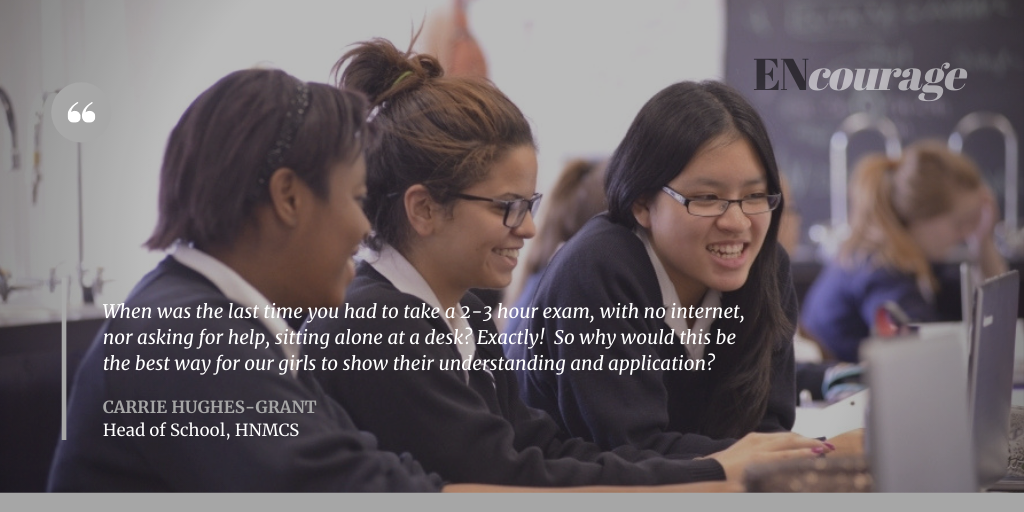 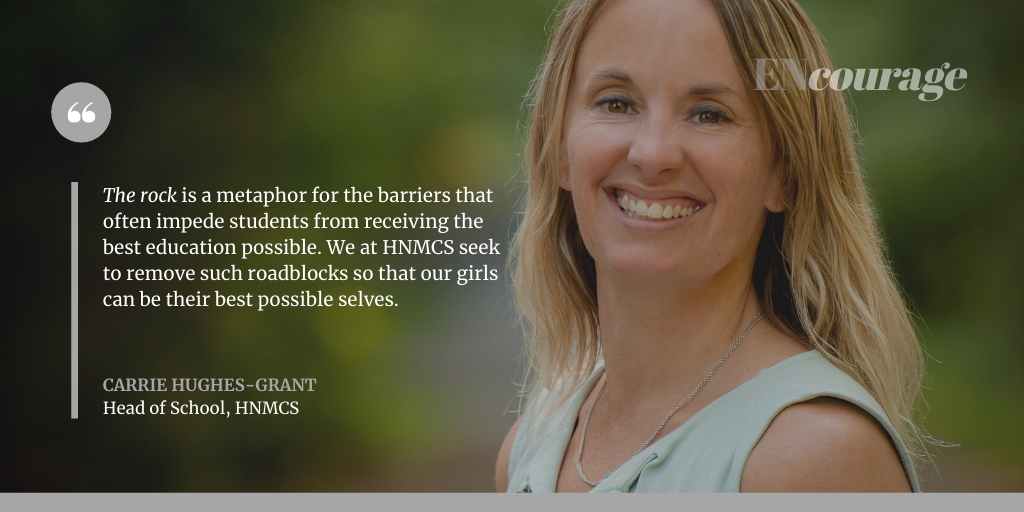