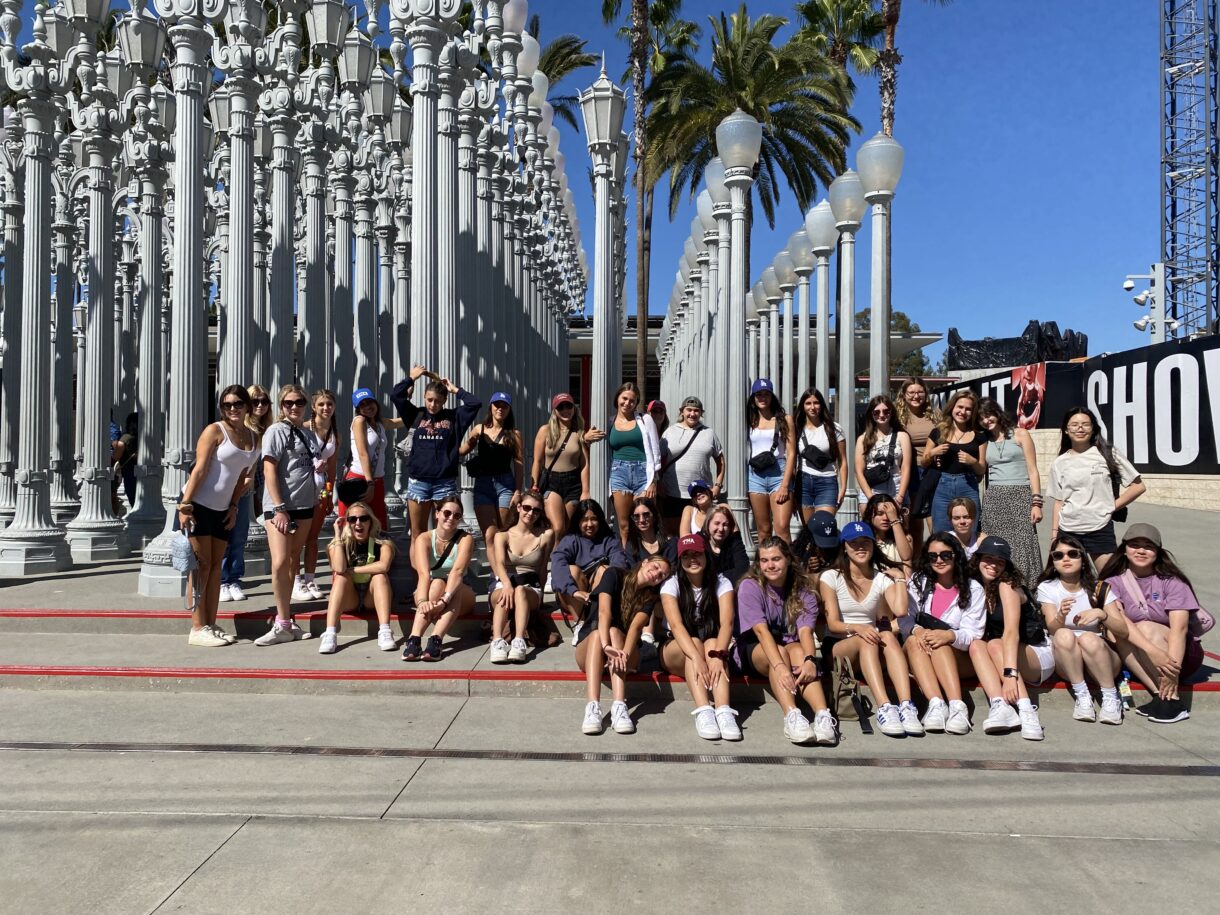 The grade 11 and 12 classes had the opportunity to travel to California for a unique experiential learning opportunity. For 9 days, students explored Los Angeles and San Francisco while working towards earning a credit. ​The 4 IDC courses, designed by Ms. Anderson, are Art History and Media Influences on Gender for the grade 11s and Architecture and Trends in Social Media for the grade 12s. Our students get to choose which course they want to study.

In Los Angeles, students swam in the Pacific Ocean in picturesque Malibu, saw notable artworks like Van Gogh’s Irises at the Getty and Andy Warhol’s Campbell’s Soup, were featured on the Jumbotron during the Dodger’s game and were fortunate enough to get to see Jagged Little Pill, the musical based on the music of Canada’s very own, Alanis Morisette.

In San Francisco, students hiked through Muir Woods taking in the breathtaking views in the Redwoods, biked over the Golden Gate Bridge to Sausalito and spent time at Alcatraz. They explored Pier 39, meeting the iconic sea lions, walked the streets of “Hippie Haven” in the Haight/Ashbury neighbourhood and indulged in an ice cream or two!

​The trip is an experiential learning opportunity where our students learn by doing. So, instead of learning about the media's influence on gender through a textbook or slideshow, they tour Los Angeles, the media capital of the world, and see how gender roles are portrayed in film and television by touring facilities such as Warner Brothers Studios. Or, by attending a baseball game at Dodger Stadium in Chavez Ravine, students get to witness/study a the great architectural wonder designed by the firm Praeger-Kavanagh-Waterbury.

The moments spent together on the bus singing, the time spent adventuring in small groups and the group photos that we couldn’t get everyone to look at will be some of the highlights of the 2022-23 school year. 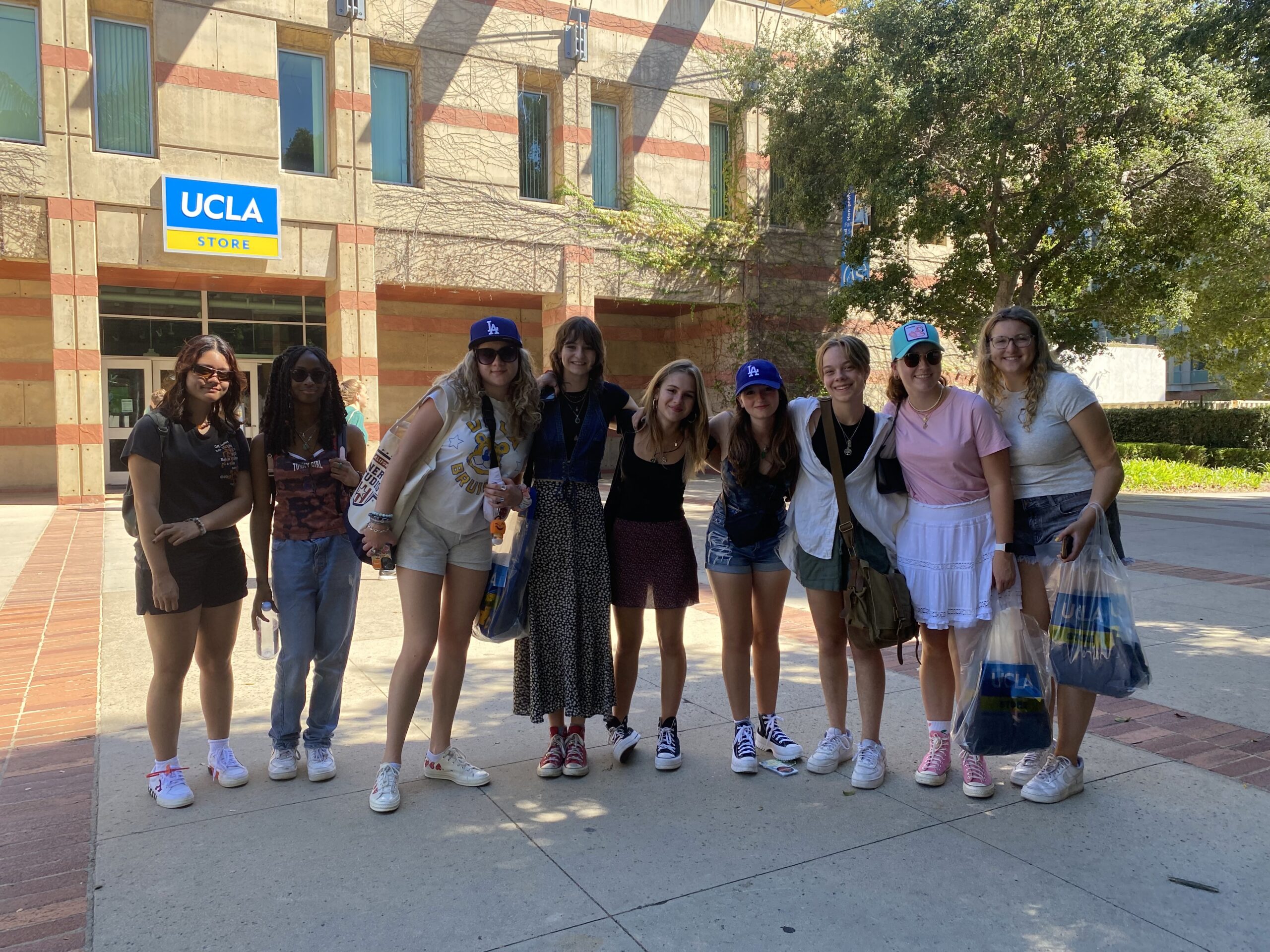 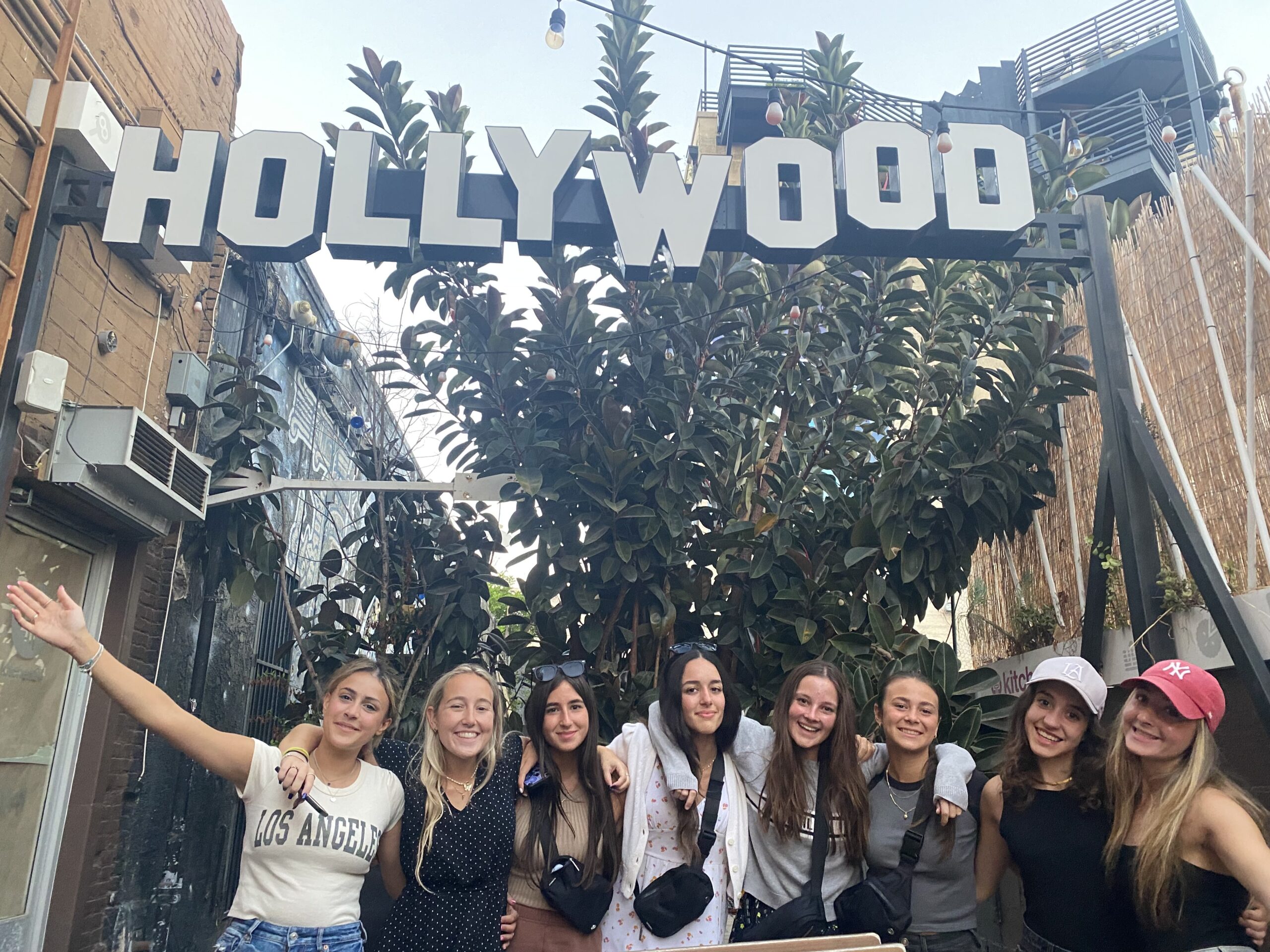 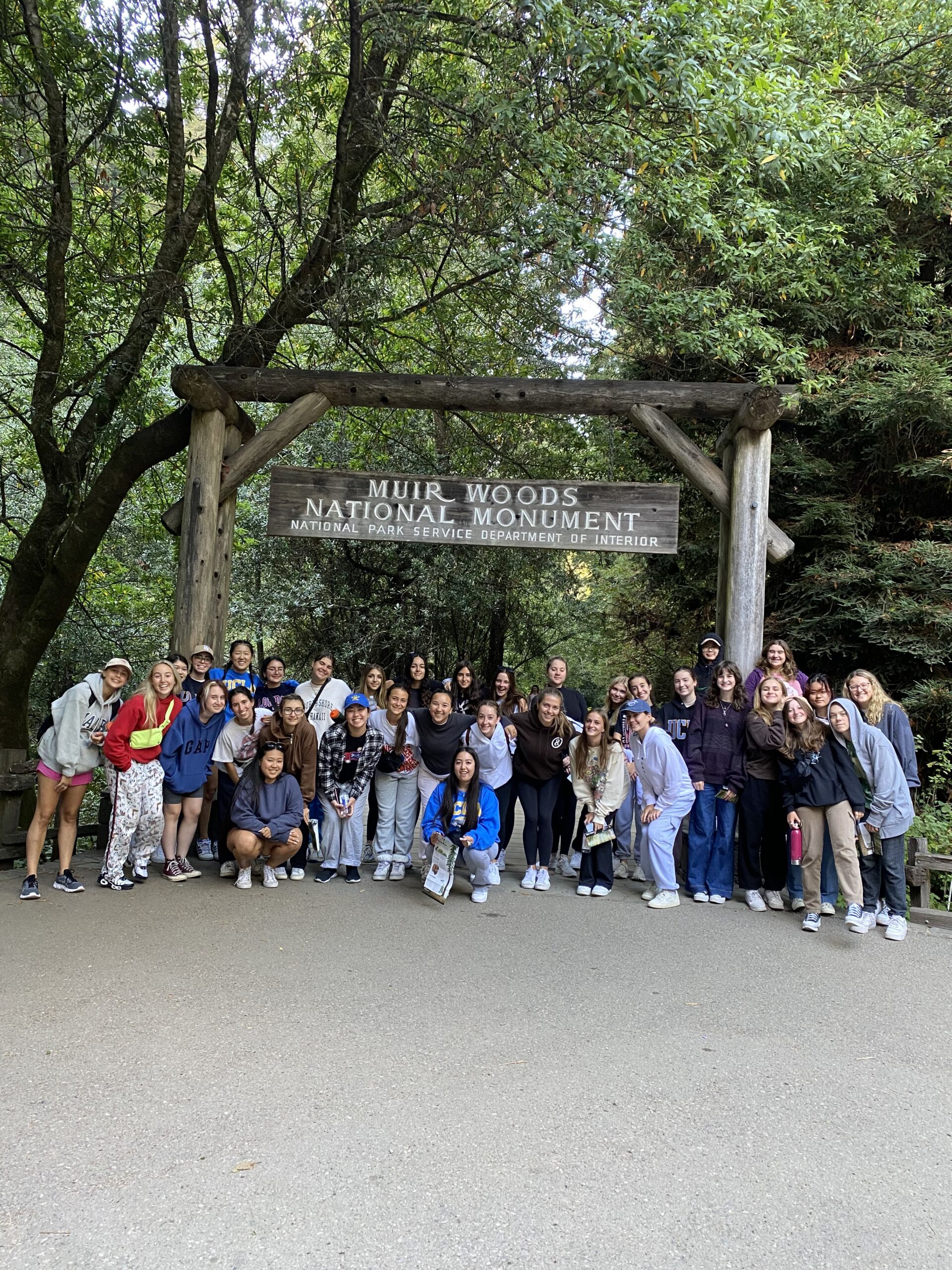 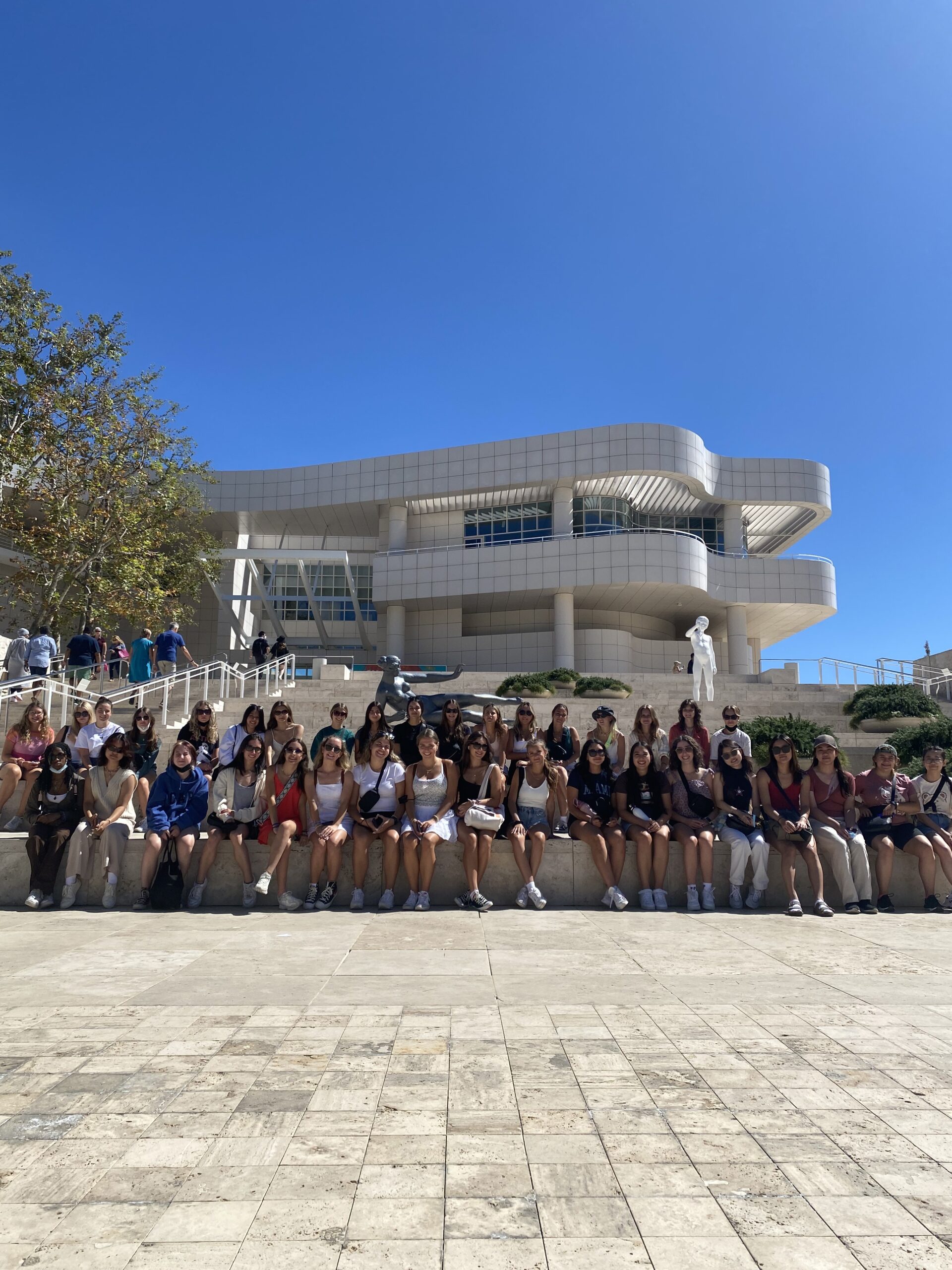 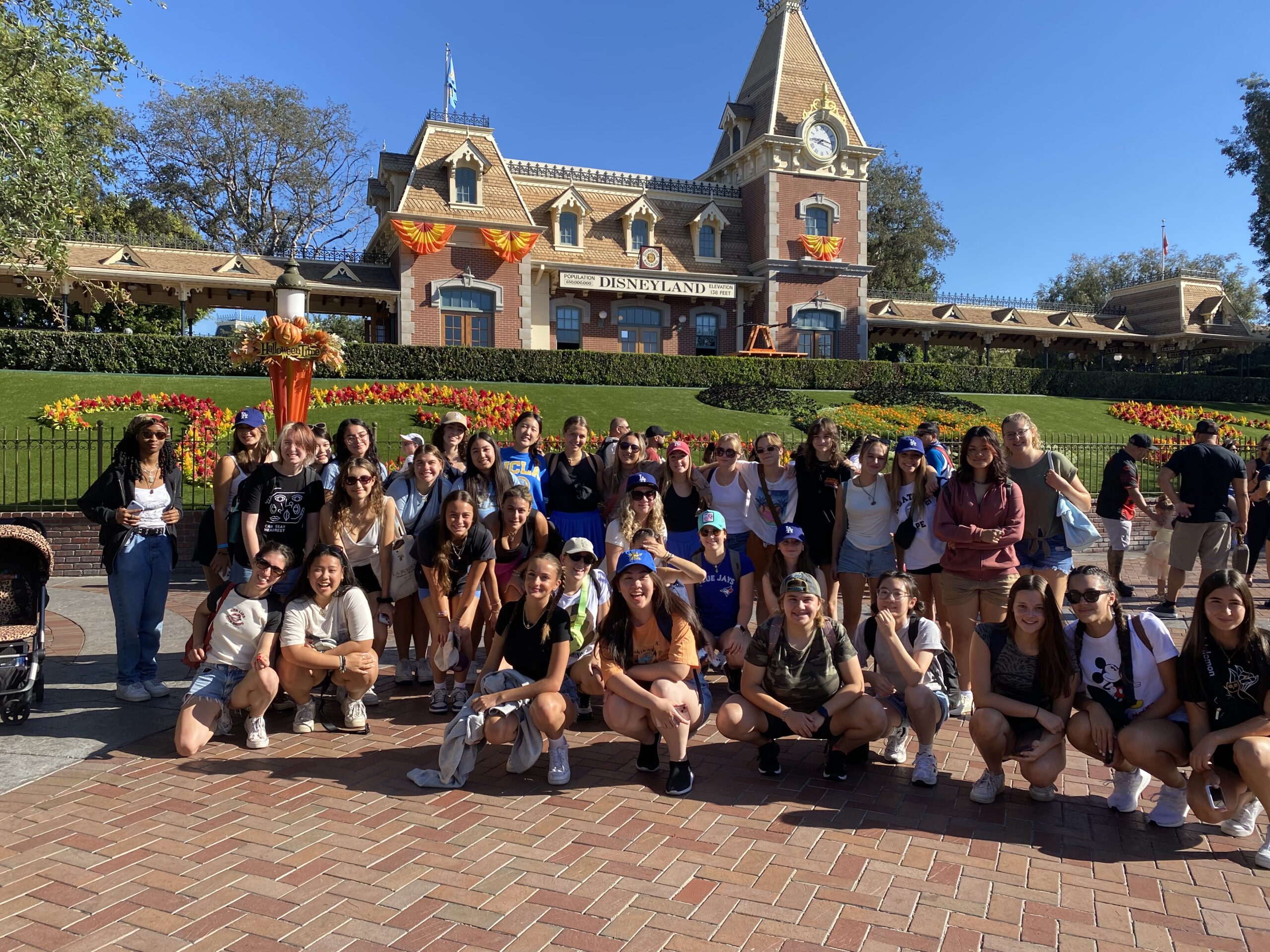