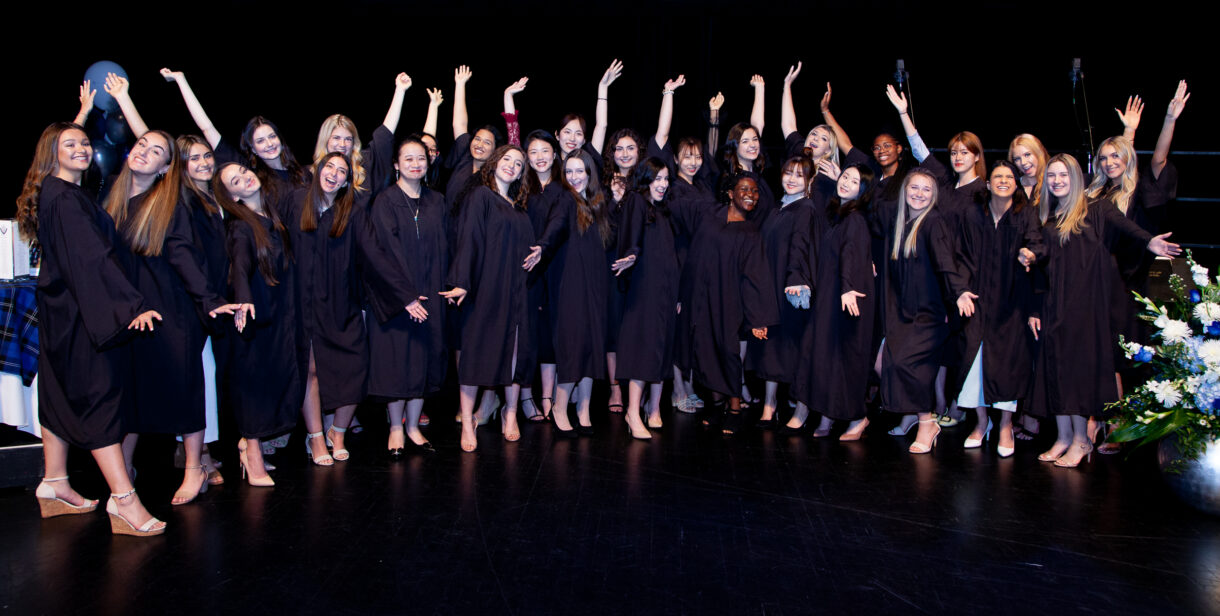 Superb Finish for Class of 2019

The HNMCS Class of 2019 is truly outstanding. The eighth graduating class in the history of the school thus far, has 100% acceptance into universities in Canada and the United States, and they have received over $650,000 in scholarship offers.

The graduates and their families gathered in the school chapel for mass, celebrated by Father Roger Pascall, who has guided our community in spiritual growth throughout this past year. The mass was a fitting way to start the graduation ceremonies, thanking God for the blessings each student has received and for the many ways in which they have blessed the HNMCS community. 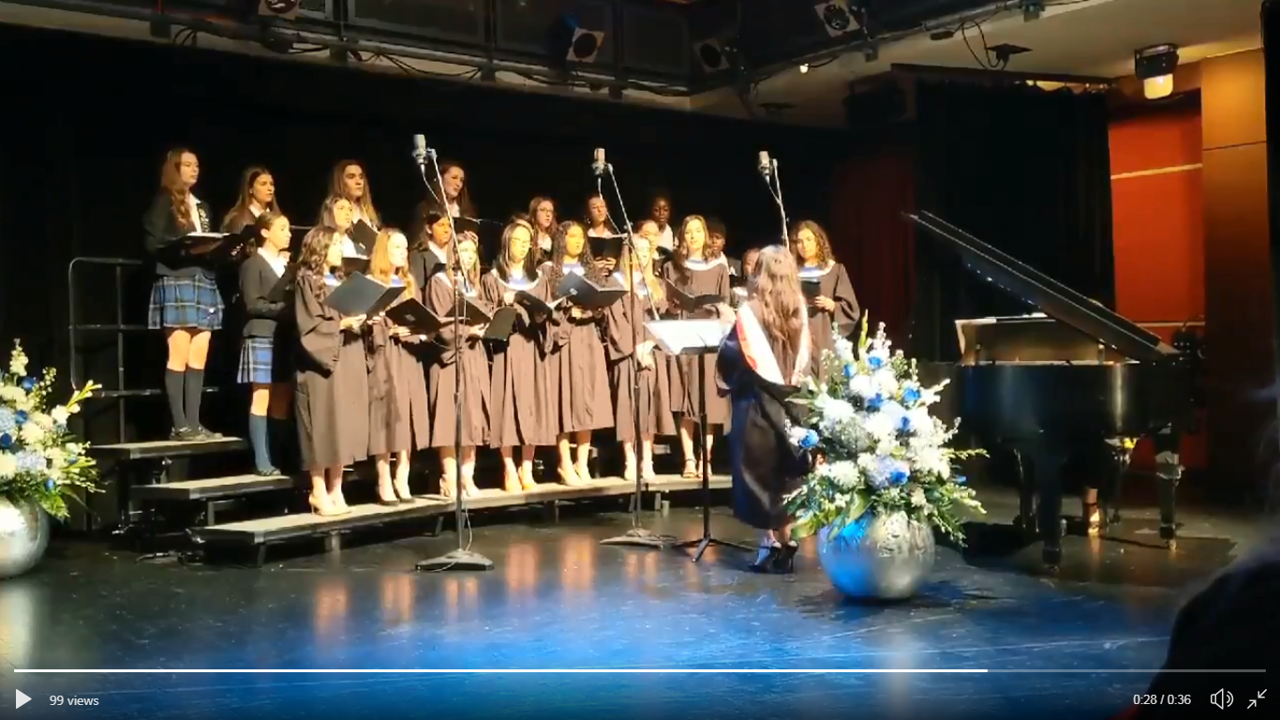 During the presentation of diplomas, 90% of the graduates were Ontario Scholars (having attained an average of 80% or higher) and 84% of the students received the Marian Award, recognizing their consistent honour roll standing throughout their Senior School years at HNMCS. Six students received the Legacy Award, for their ongoing contributions during their attendance at the school from grades 5 through 12 and 10 students received the French Certificate of Merit, for successful completion of four courses of High School French together with exceptional work in French Studies. After the conferring of diplomas, special awards were given, recognizing the many unique gifts of the Class of 2019:

The wide variety of accomplishments and interests of the members of the Class of 2019 is reflected in their choice of university destinations, with 65% of the graduates pursuing STEM related programmes and the other 35% pursuing degrees in psychology, public relations, criminal justice, media production and creative arts.

To conclude the ceremonies, Valedictorian Geneva Hines spoke eloquently on behalf of her class, emphasizing their gratitude for their time at HNMCS and the many opportunities they have received.

We extend our sincere congratulations to the Class of 2019 on their graduation and wish them every success for the future.