Outstanding Accomplishment by the Class of 2022

The HNMCS Class of 2022 is truly outstanding. This 11th graduating class in the history of the school thus far, had 100% acceptance into universities in Canada, the United States and Asia, and they received over $1.1 million in scholarship offers.

The graduates and their families gathered at the Living Arts Centre on June 20th for this momentous occasion. Following the opening prayer by Sr. Celestine and a welcome address by Head of School Carrie Hughes-Grant, Salutatorian Dream Tuitt-Barnes '22 welcomed everyone to the ceremony. Our distinguished guest speaker, and Canadian Olympic track and field athlete and bobsledder, Phylicia George, had some wonderful words of wisdom for our graduates. 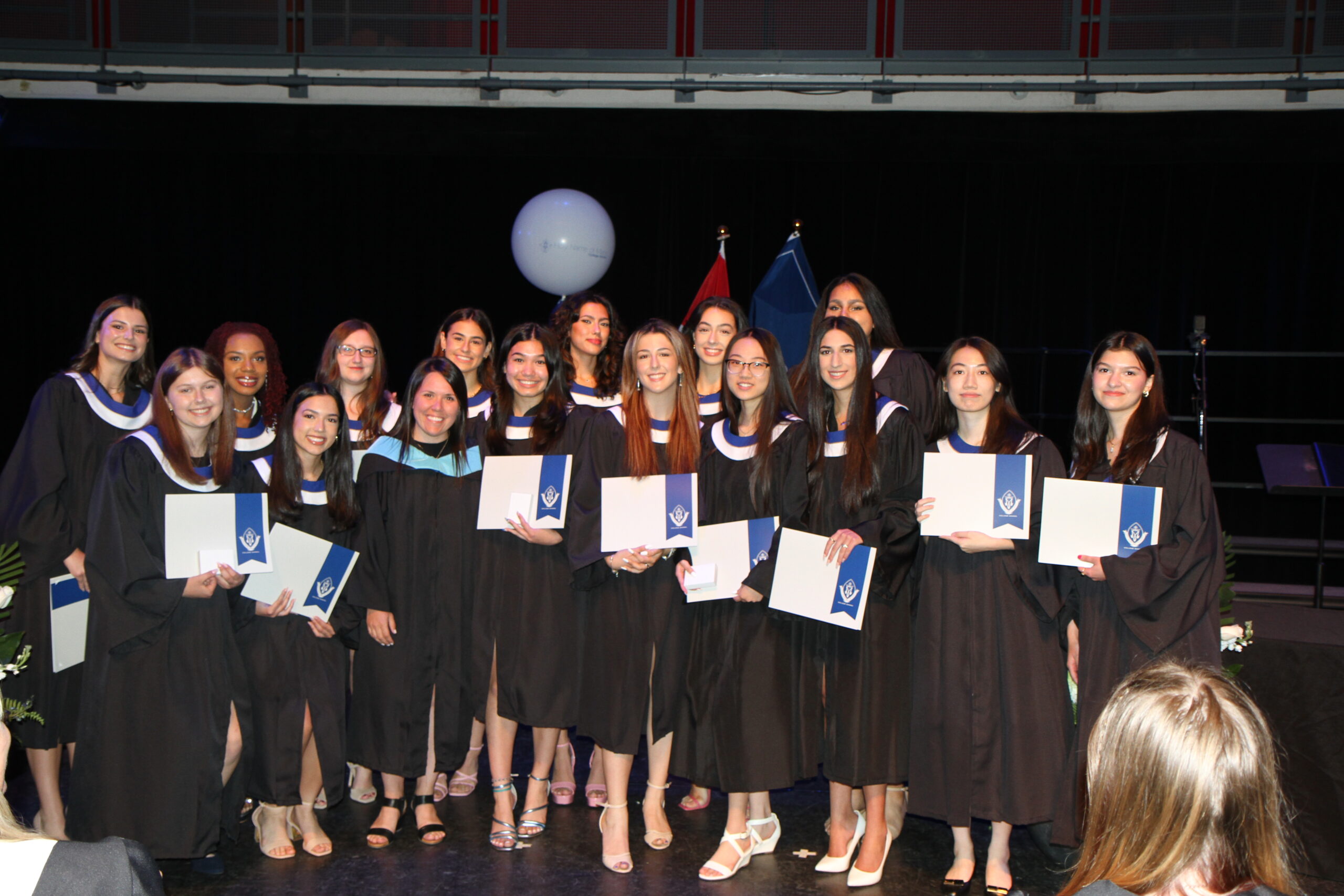 During the presentation of diplomas, 98% of the graduates were Ontario Scholars (having attained an average of 80% or higher) and 65% of the students received the Marian Award, recognizing their consistent honour roll standing throughout their Senior School years at HNMCS. Eight students received the Legacy Award, for their ongoing contributions during their attendance at the school from grades 5 through 12 and 4 students received the All-Star award that recognizes commitment to the HNMCS Athletic programme. After the conferring of diplomas, special awards were given, recognizing the many unique gifts of the Class of 2022:

The wide variety of accomplishments and interests of the members of the Class of 2022 is reflected in their choice of university destinations, with 48% of the graduates pursuing programmes in the Arts & Humanities, 39% pursuing STEM related programmes and the other 15% pursuing degrees in Business, Commerce & Mathematics.

To conclude the ceremonies, Valedictorian Angeline Medeiros spoke eloquently on behalf of her class, emphasizing their gratitude for their time at HNMCS and the many opportunities they have received.

We extend our sincere congratulations to the Class of 2022 on their graduation and wish them every success for the future. 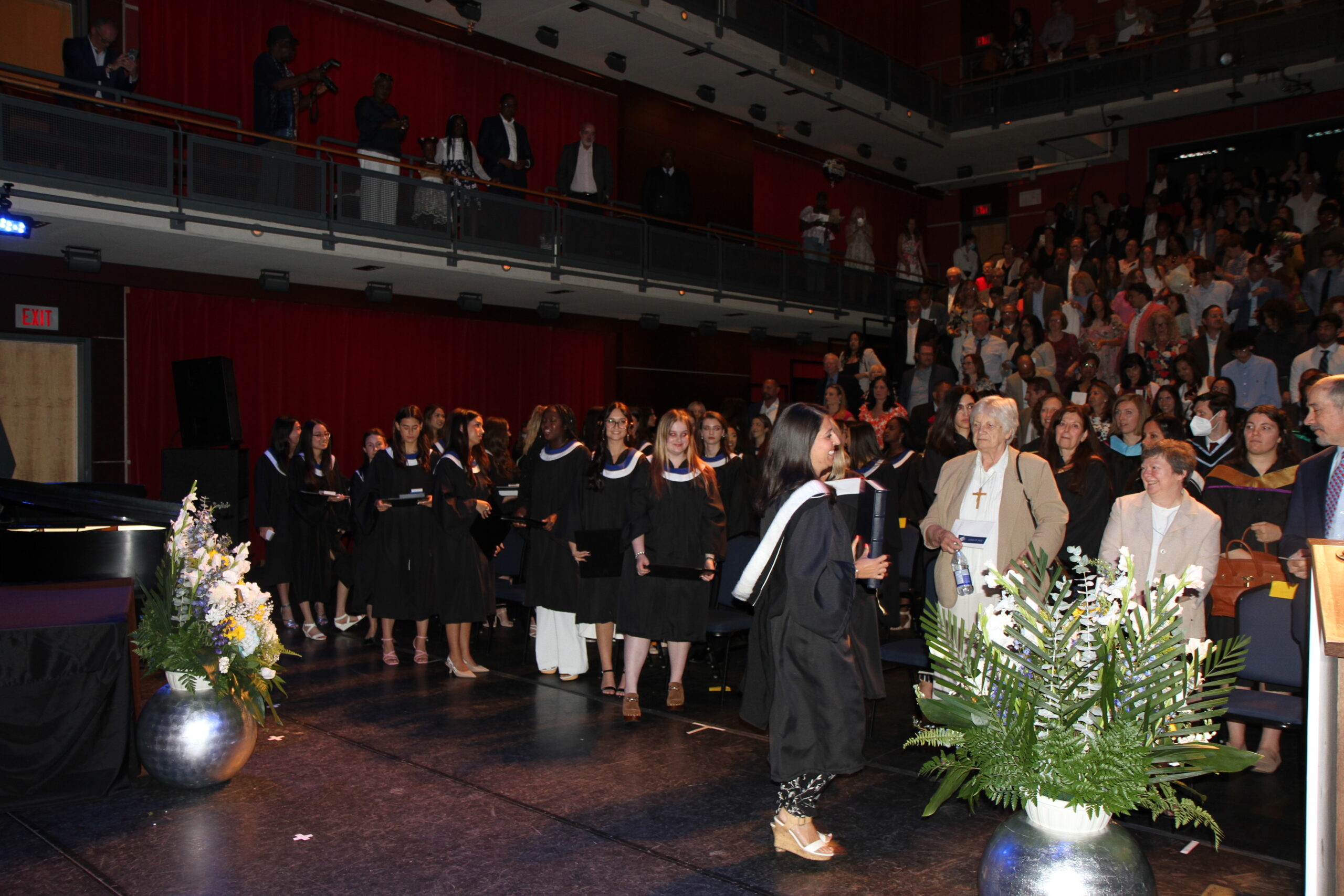