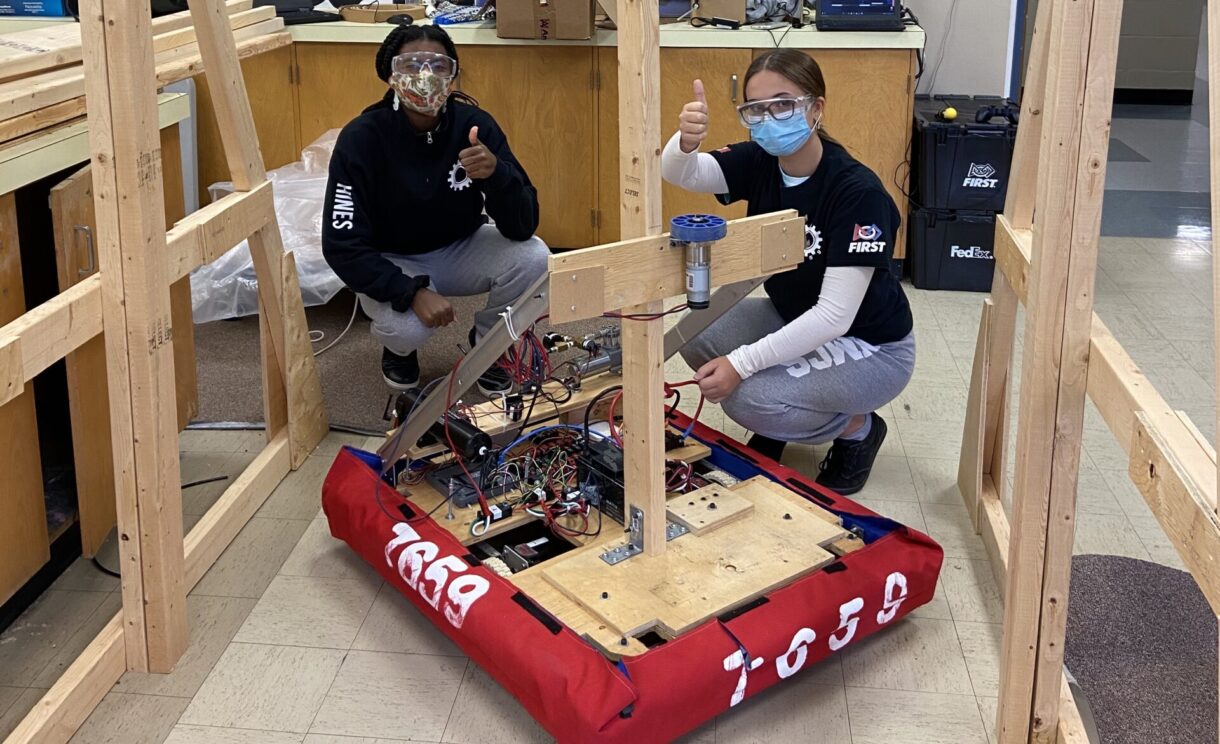 While our co-curricular programme may look different this year, we have a record number of students signed up and actively participating in a wide range of offerings. While the pandemic may have hindered many plans, it has also allowed us the opportunity to offer new clubs including the culinary arts.

Programmes like DECA and Model UN have modified their year and our girls are participating in virtual business competitions and debates. The HNMCS Culture Club and GSA (Gender and Sexuality Alliance) are busy planning events that keep diversity, inclusivity, compassion and justice at the forefront. The Jack.Org group is hosting a Wellness Summit at the beginning of December

Flag Football: Although we were unable to get on the field, the HNMCS Flag Football team still enjoyed a very fun fall season with weekly online sessions. The team developed a better understanding of our own plays during our weekly breakdowns, typically led by the older girls who had been on the team in previous seasons. They also had the opportunity to design their own plays and compete in weekly physical challenges. The season was capped off by the Women’s Football Showcase, which was hosted by the Toronto Argonauts and featured several women talking to the girls about their different careers in football. It also included two Argo’s players breaking down film and different strategies.

Cross Country Several girls across Middle School and Senior School joined the Cross Country program, which featured weekly online sessions that focused on improving their overall fitness. The girls were also given different running tasks to complete throughout the week, and participated in several lengthy runs. At the end of the season, HNMCS was proud to participate in the CISAA Fall Pilot program - the goal being to return to sport in a safe environment. Special mention to both Clara Dmytryshyn ‘21 and Ava McDowell ‘22, as they completed a 5km run and submitted their times to CISAA. 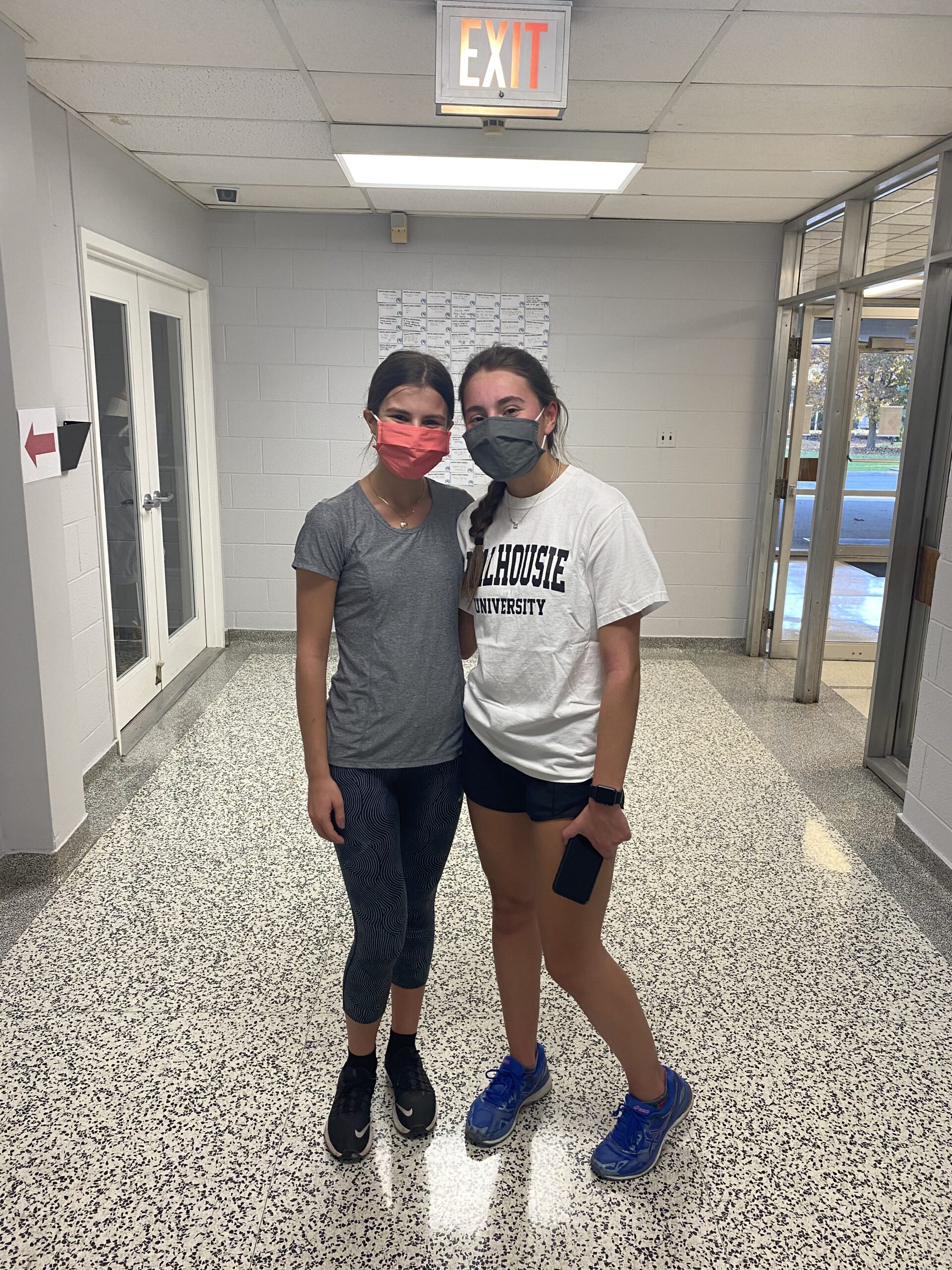 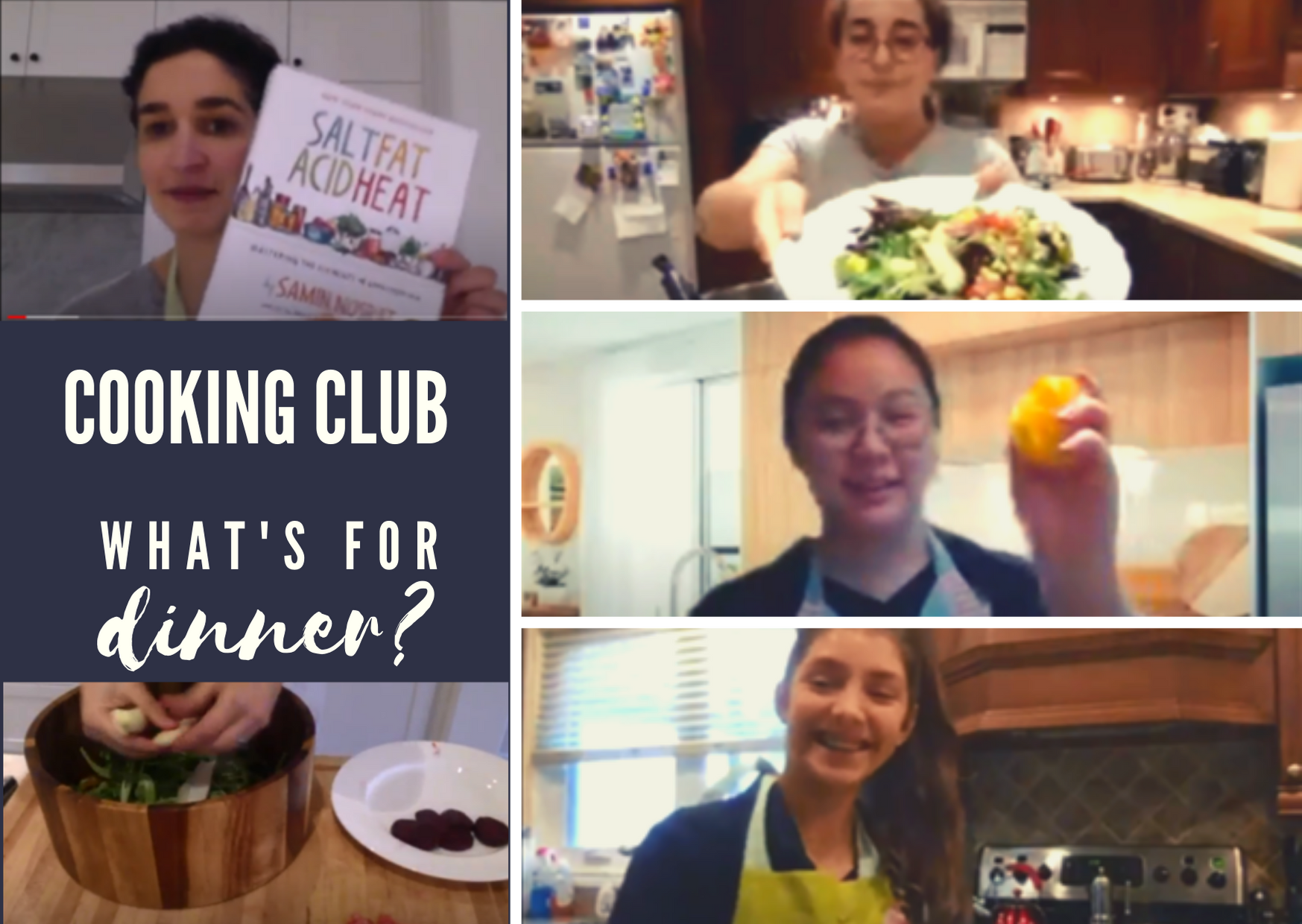 HNMCS Robotics has been stronger than ever. We started off the year, establishing our leads for the 2020-2021 season: 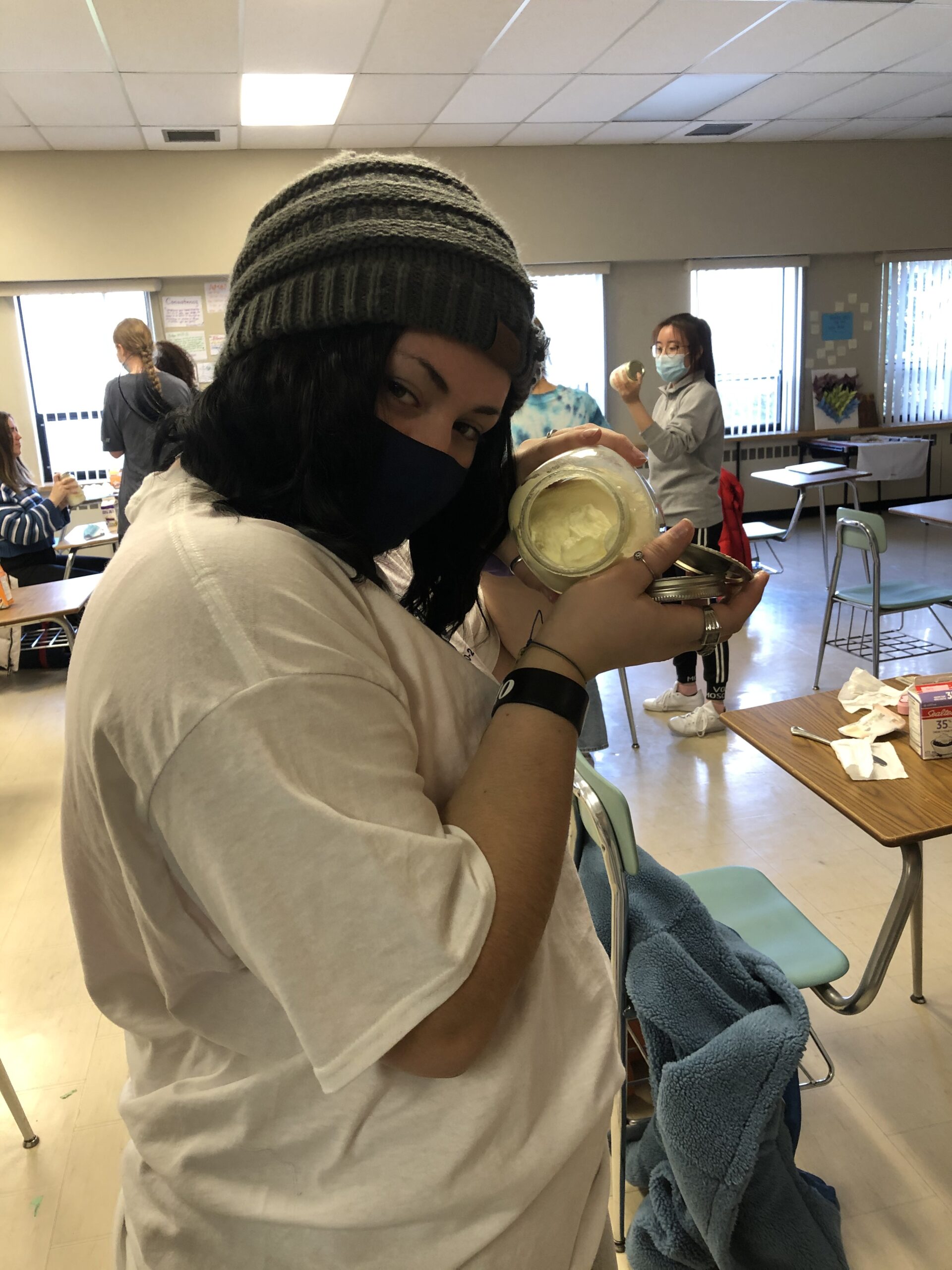 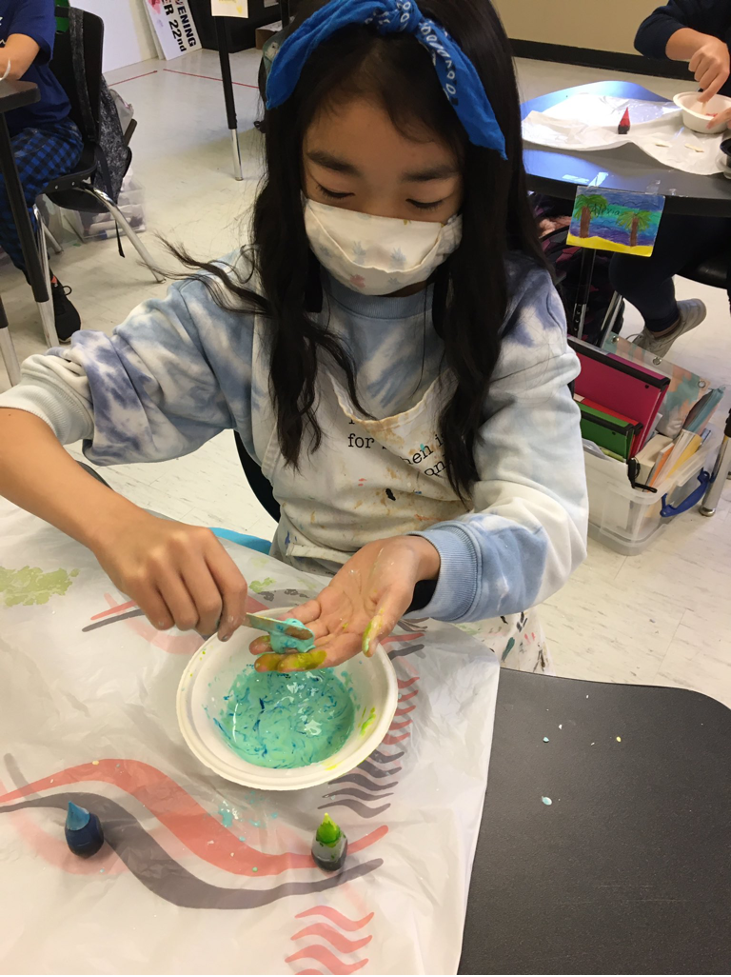 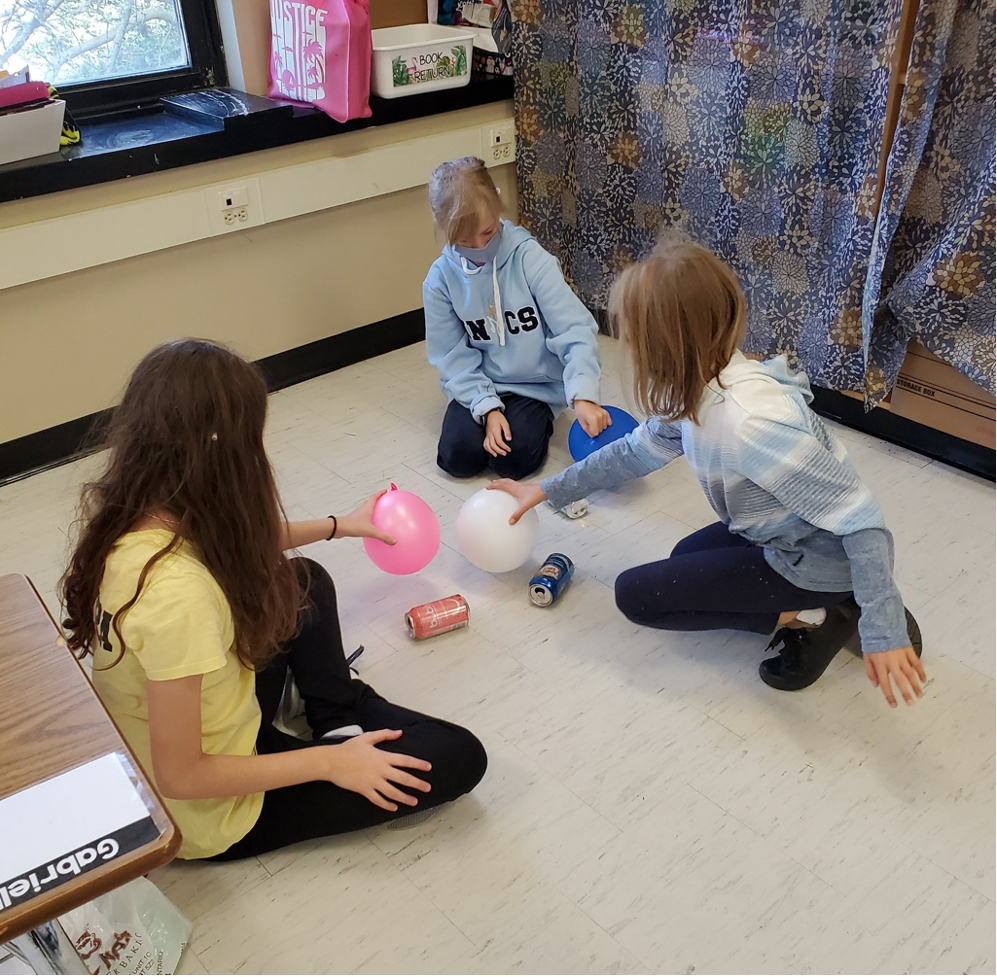