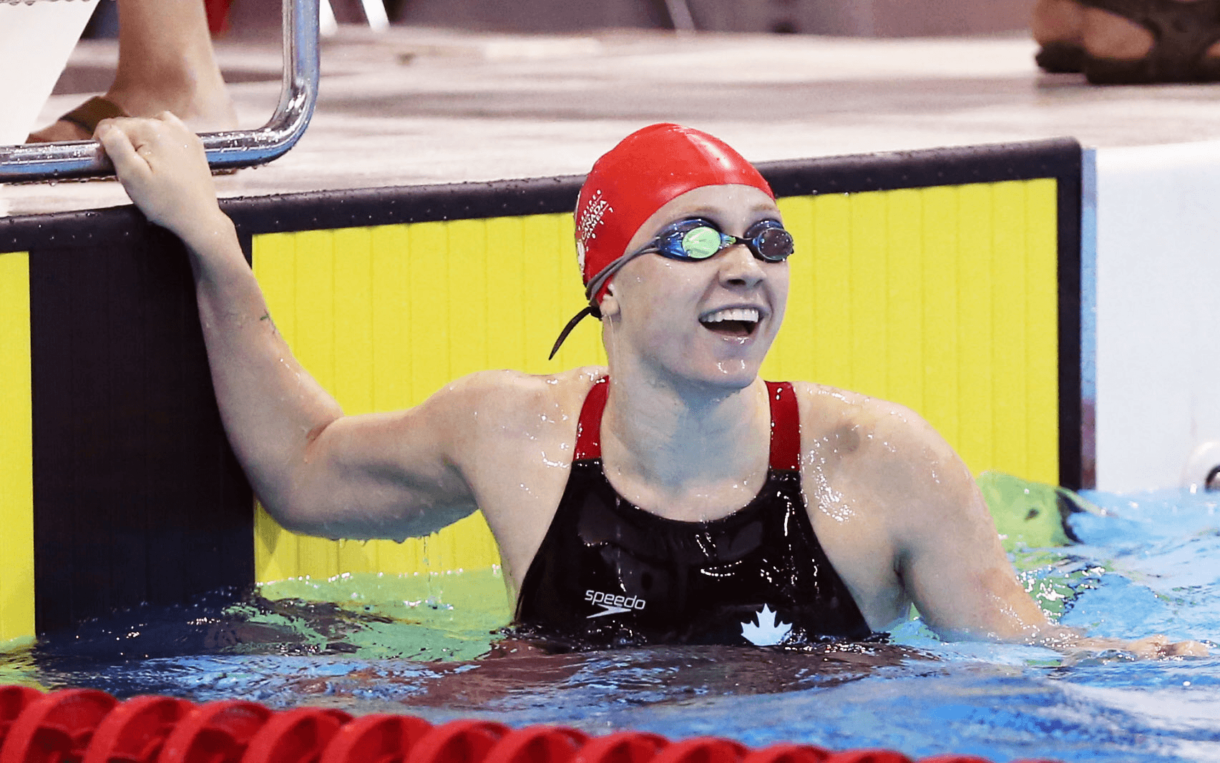 A team of 19 swimmers (10 males, 9 females) will represent Canada at the FINA World Junior Swimming Championships, which take place August 20-25 in Budapest, Hungary. Among them is HNMCS grade 11 student Hanna Henderson. Hanna is an elite swimmer, training most mornings and evenings. From October to August, she competes in at least two swim meets per month

The FINA World Junior Swimming Championships have been a launching pad for many top Canadian athletes. This year while many of the athletes heading to Budapest have their sights set on Paris 2024, Hanna is seriously working towards the Tokyo 2020 Olympic Games.

Hanna’s performance at the Canada Summer Games in 2017 was certainly one to remember. Hanna won an event record of 11 medals, six on her own and five as part of Ontario's relay teams. She is competing in Barcelona at Mare Nostrum in early June! Good luck in Barcelona and Budapest Hanna!