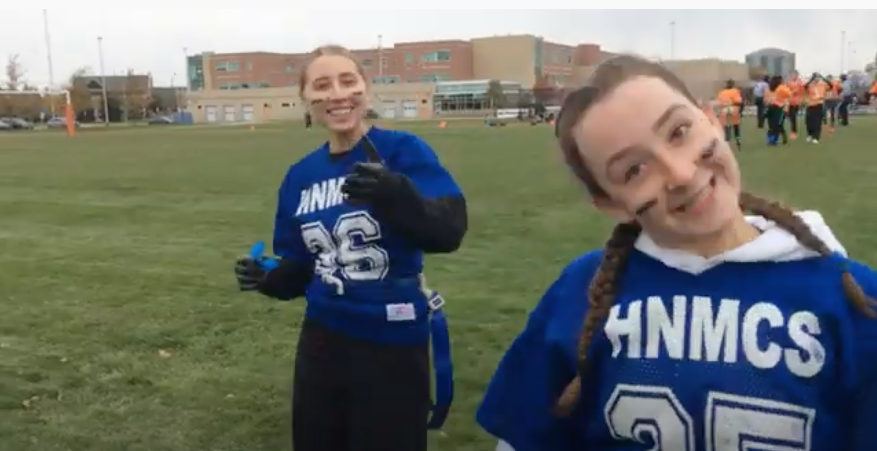 After missing the 2020 season due to COVID-19, it was with great anticipation and enthusiasm that the Flag Football programme returned this fall.

And with over 70 girls showing up for tryouts for both the Middle and Senior School teams, we knew it was going to be a good season!

The Middle School team, which became two teams - a Grade 7 team and a Grade 8 team - worked hard to prepare for their tournament at Crestwood Preparatory College in October. Although both teams began the tournament slowly, they put together an excellent afternoon with both ending up in the semifinals. The Grade 8 team rallied from a 19-7 deficit to win 20-19 and make the finals where they defeated the home team Crestwood Prep 20-12 to win first place. Although the Grade 7 team came up just short in the semifinals, they played an outstanding game and beat a team that had defeated them previously in the tournament to win third place.

The Senior team, led by several returning Grade 12 students, competed hard in the regular season and earned a second place finish in the division with a 2-1-1 record. The highlight of the year had to be the final regular season game against the first place St. Aloysius Gonzaga, with the Stars coming away with an impressive 18-0 victory! Although the team came up just short in the playoffs, the girls gave an outstanding effort and fought hard right to the end. The team is also extremely proud of coordinating the athletic department’s first JEDI initiative, as they organized a buyout to raise over $1100 for the Tl’azt’en Indigenous community in northern British Columbia. A huge thank you to our graduating captains Christina Caklos ‘21, Carina Choi ‘21, Isobel Gasparotto-See ‘21, and Olena Decyk ‘21 for their inspiring leadership this season. 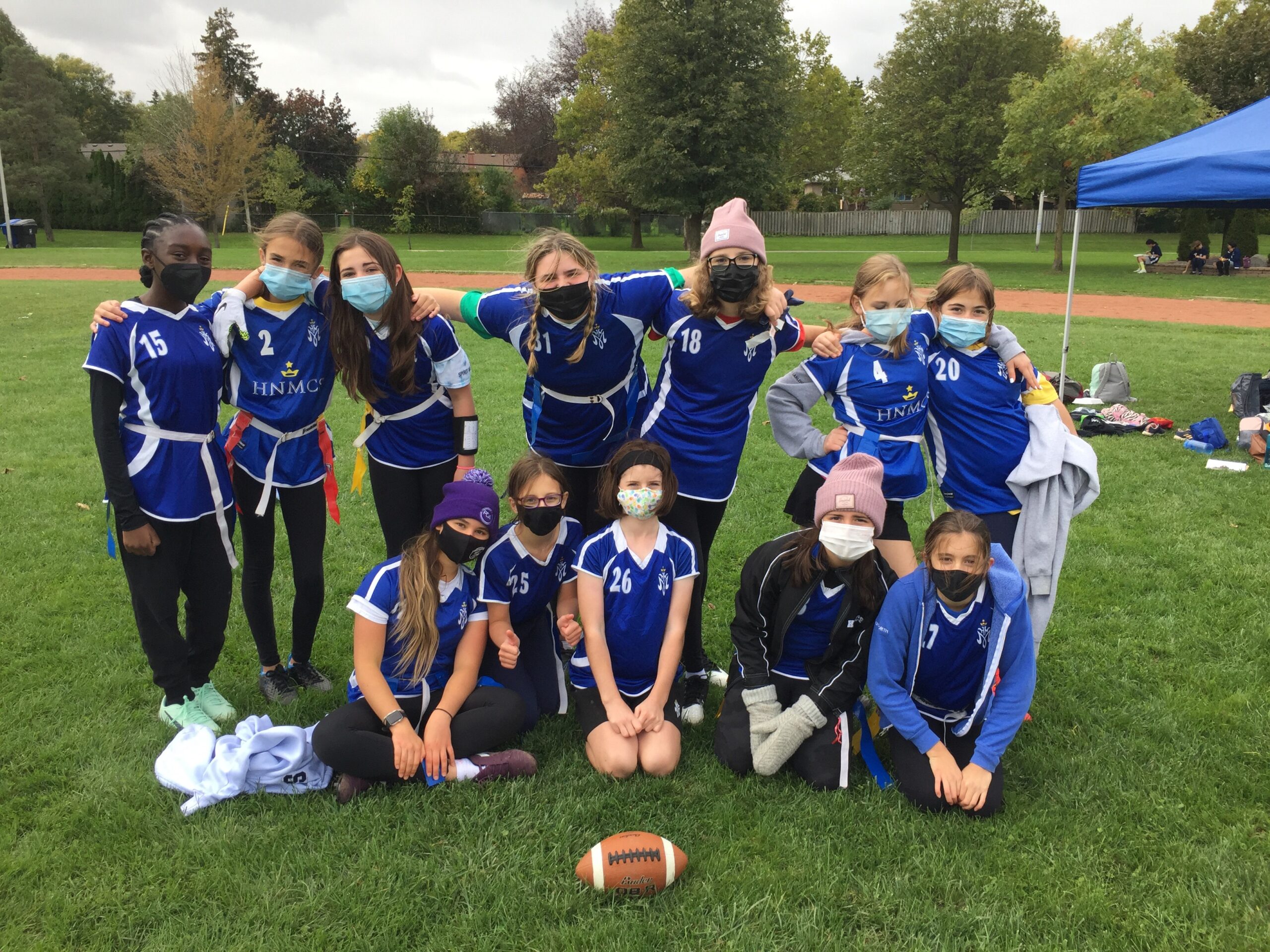 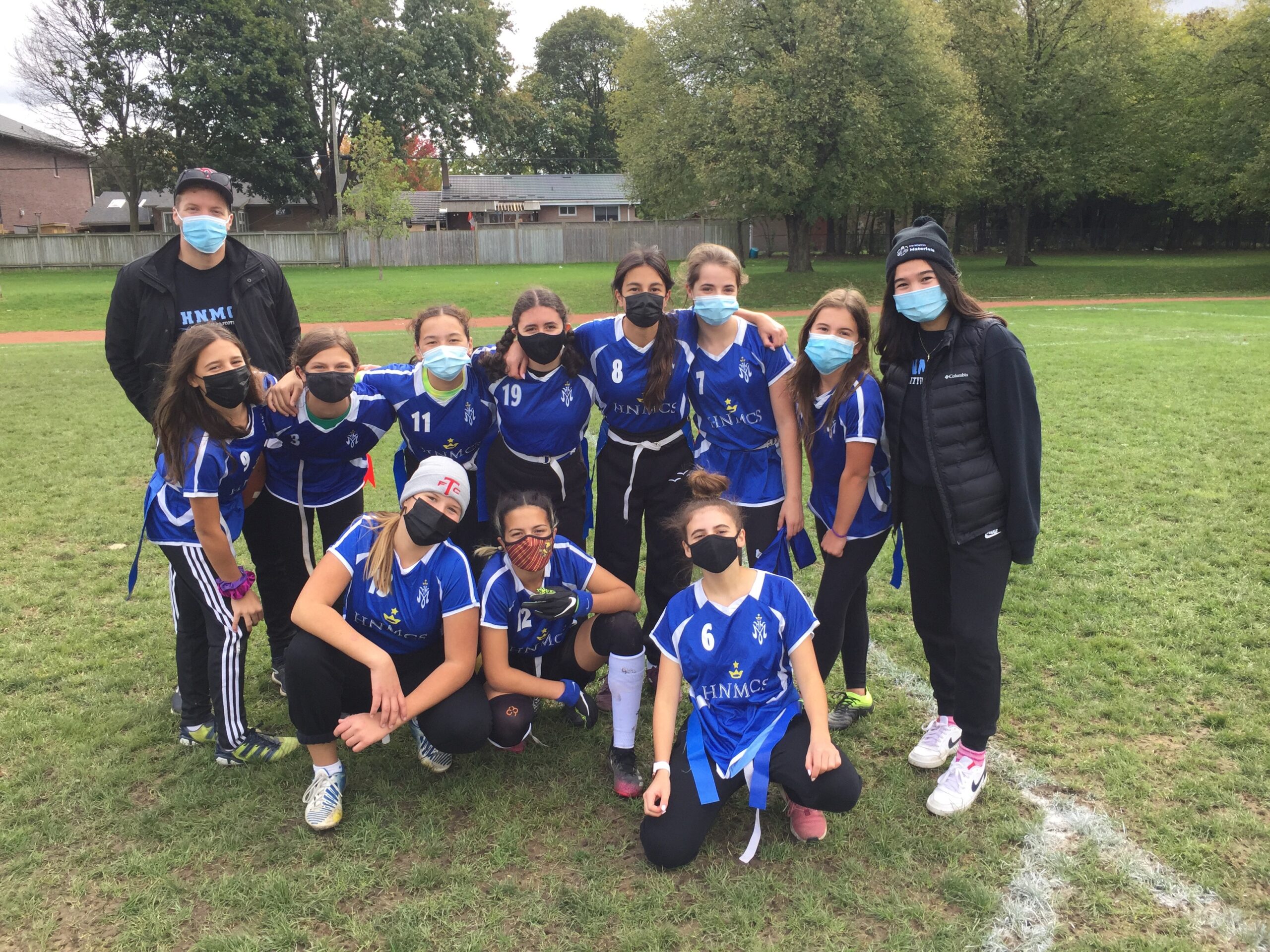