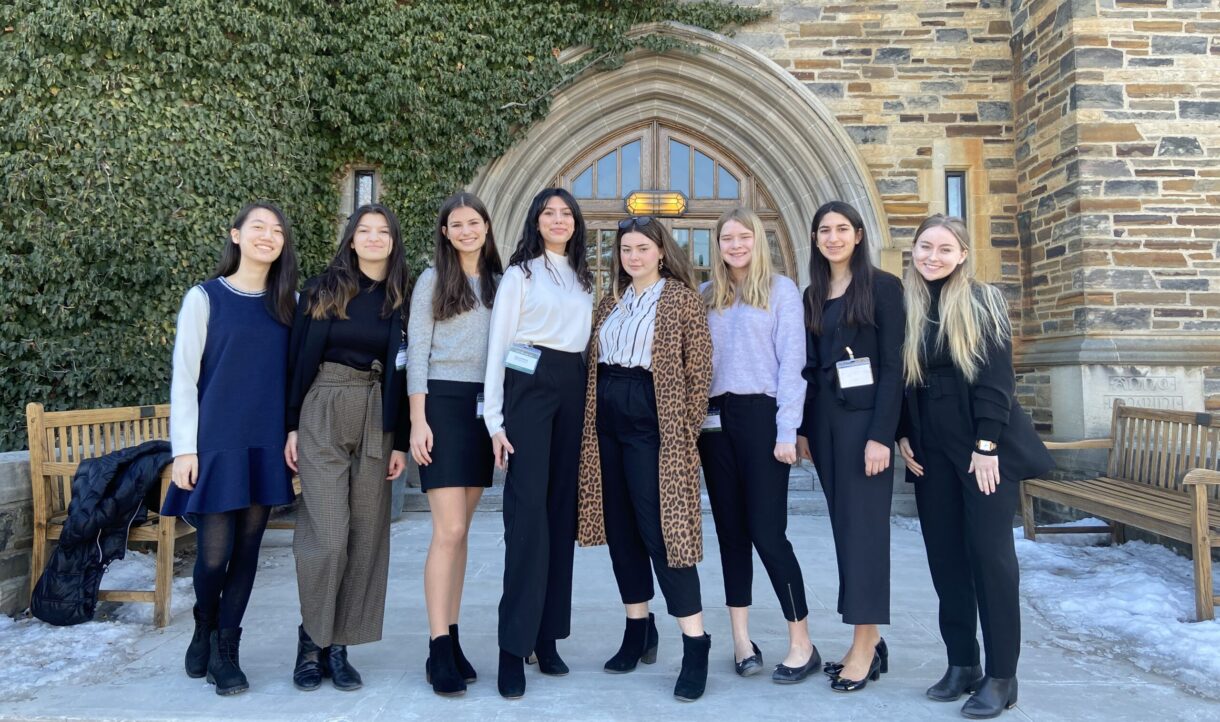 Guided by the principles of diplomacy and international collaboration, the UN seeks to uphold global peace and security as outlined by its principal document, The Charter of the United Nations. At Holy Name, students work as individual delegates in a variety of engaging activities to learn the principles of the United Nations. Students gain insight into politics, world events and climate situations unfolding across the globe. Under the guidance of Corsen Parker '20, the co curricular lead, students learn how to draft position papers, introduce resolutions, debate and vote professionally. Following this, delegates compete in ongoing conferences to be judged on their professionalism, public speaking and debate skills. Most importantly, a successful delegate will demonstrate their knowledge of foreign affairs and bring innovative solutions to large issues regardless of their assignment or committee. 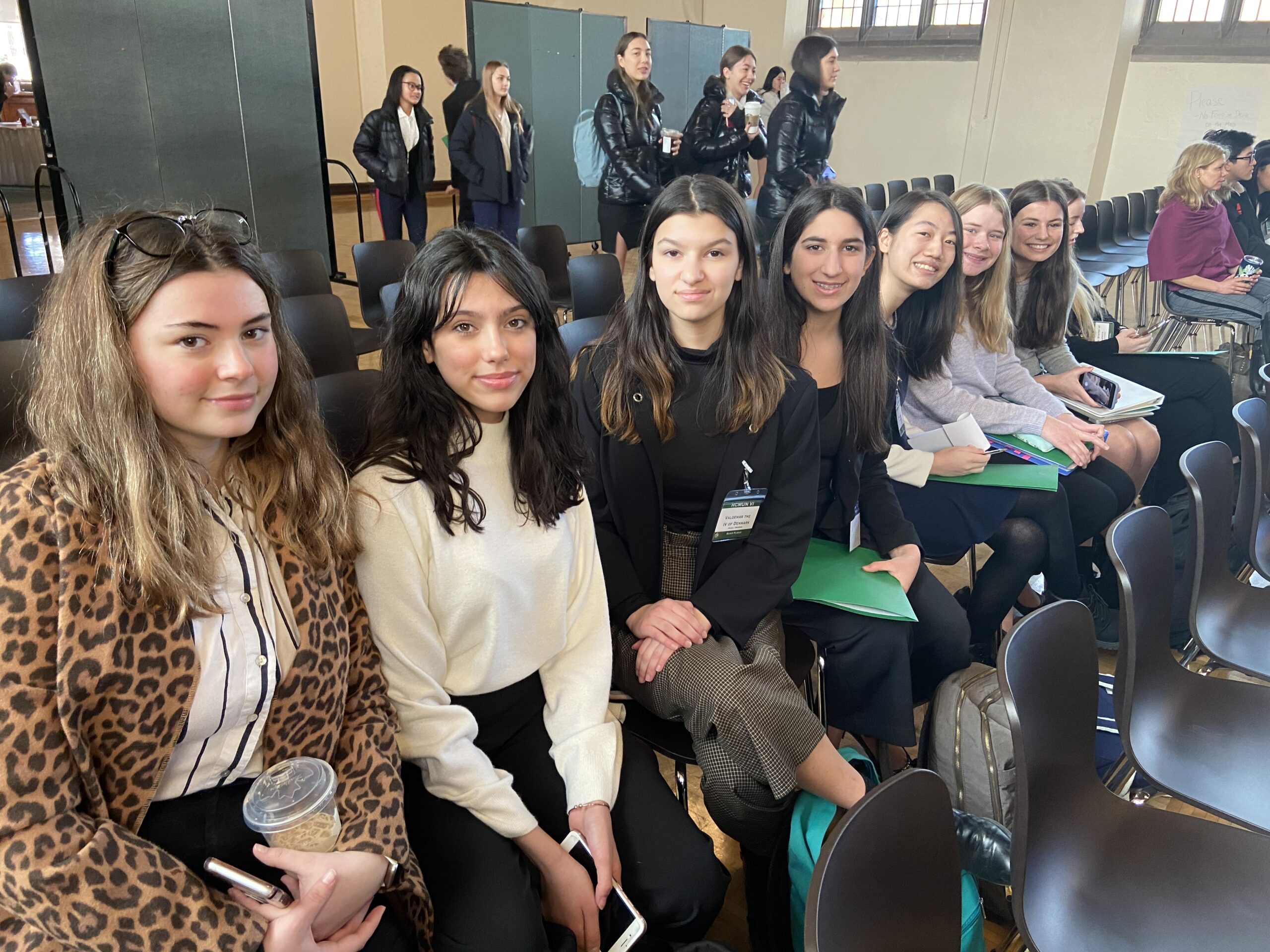 On February 22nd the students of the HNMCS Model UN team competed at the Havergal College Model United Nations Tournament. As delegates from the United States, Kenya, Denmark, Colombia and Serbia, the girls competed in rigorous committees, working together to rectify situations and form alliances. Students created personalized position papers and formulated a binder of information surrounding their country prior to engaging in a lively debate session on February 22nd. Eight committees were offered to the delegates, including the United Nations Office on Drugs and Crime, the Russian Revolution of 1917, and an exciting venture into the Black Death of the 14th century.

Two of our esteemed delegates were granted awards for their excellence, including Corsen Parker (outstanding delegate) and Ava McDowell (best position paper).

The girls are ready to compete at their next Model UN tournament at the Don Mills Collegiate Institute on March 25th. 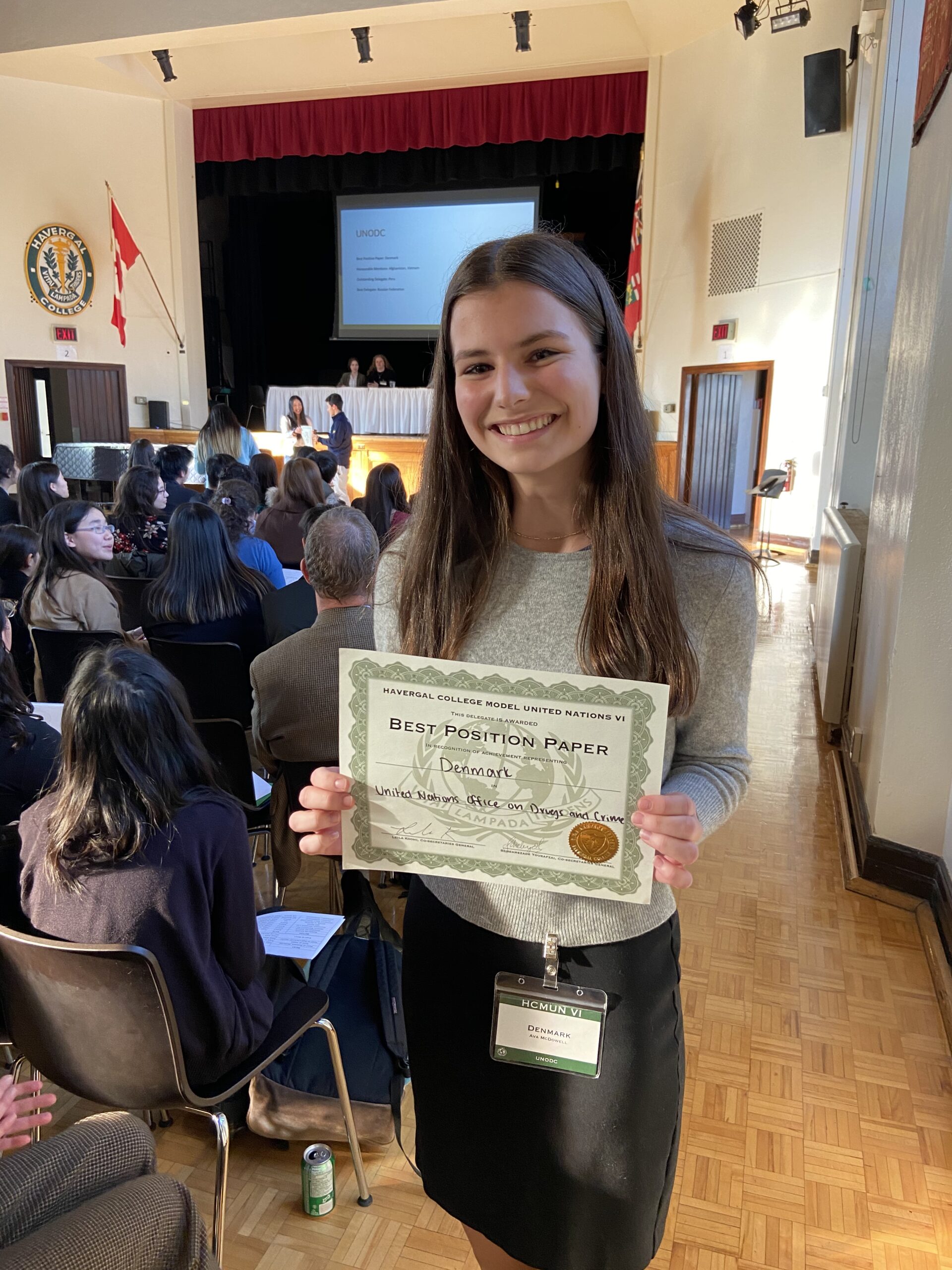 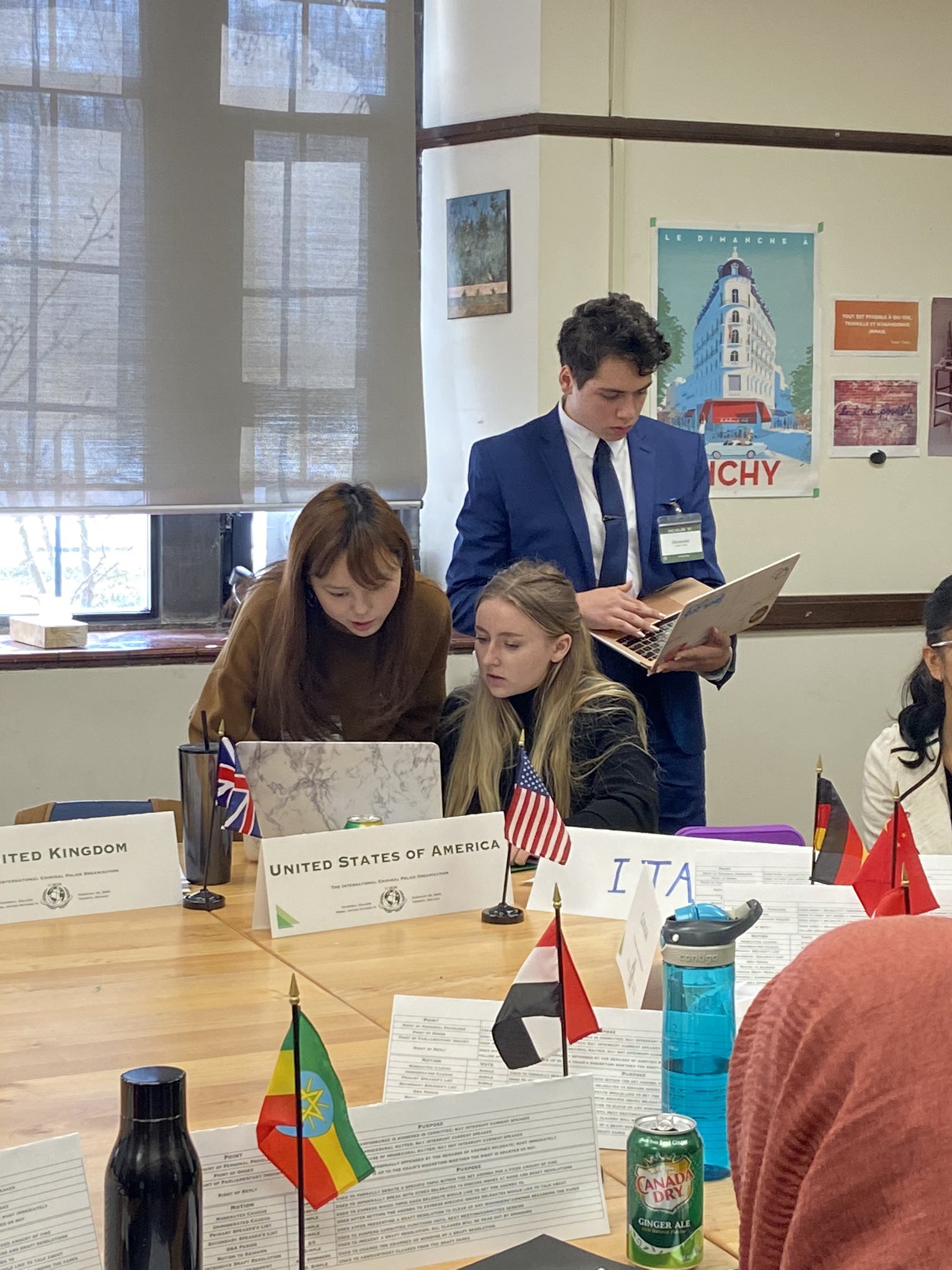