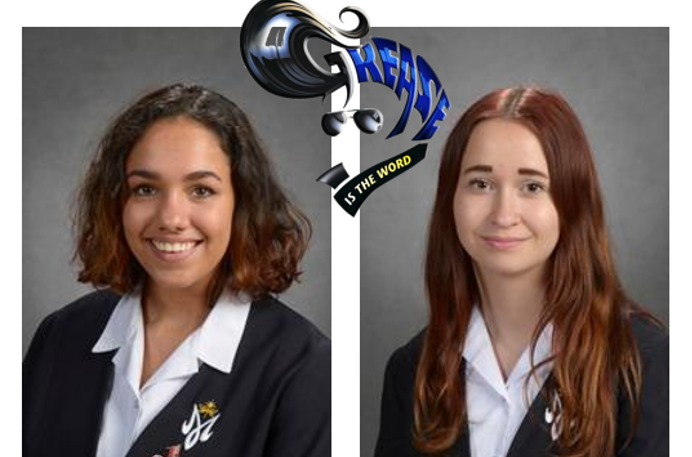 The Stars behind the Scenes

Meet Hannah Abbot & Sierra Stephen, the HNMCS Stars who will be behind the scenes this April at the SMCS production of 'Grease'. Stage Crew today play an important role. They need to be attentive, intelligent and intuitive as their backstage behavior can make or break a performance.

I am very excited to be a part of stage crew for St. Michael’s College School's production of Grease. Even though it is my first year at HNMCS, I have been a part of 3 other productions at St. Michael's College School, one of which was the musical last year, Fiddler on the Roof. This production; however, is the first time that I have a job in the theatre booth inside of backstage, so I am super excited to try new things.

This will be my first musical with St. Michael's College School. I am very excited to be on stage crew for my final year of high school. I believe that helping out with the musical is a great way to get to meet new people and expand my knowledge and skills of working with media and technology; as well as artists and actors. I’d like to extend a special thanks to my parents, mentors, teachers, friends and family who have supported me with my schooling and taking on the SMCS musical. I can’t wait to see what everyone thinks of the musical this year (the SMCS musicals are always fantastic)!