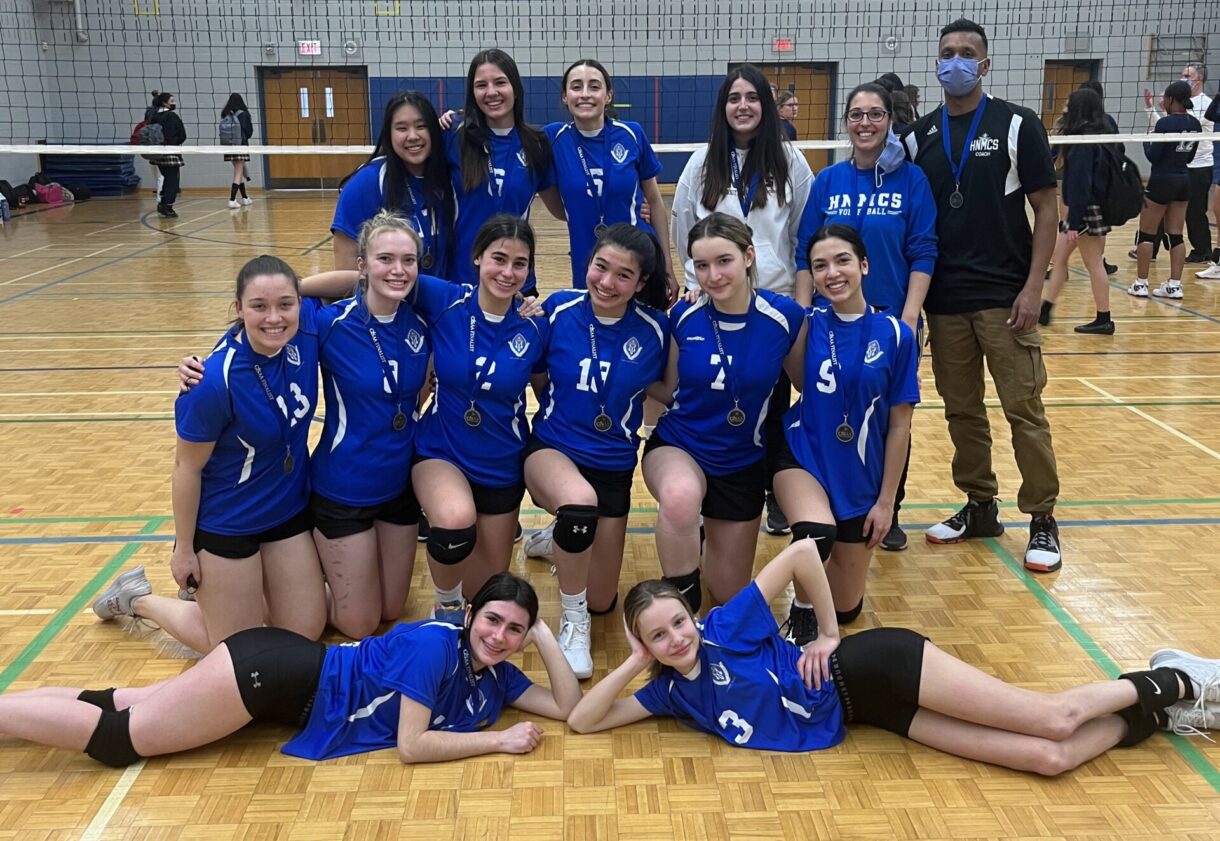 The varsity volleyball team began their season in January with impressive victories over Trafalgar Castle School and Toronto French School before COVID unfortunately shut down the remainder of the regular season.

Luckily, the team was able to compete in the CISAA March Madness tournament after Family Day and performed exceptionally well, earning three wins and a second place finish heading into the finals.

The girls journeyed to The Country Day School for the finals and played an exceptional match against a very strong team. Despite falling down two sets to zero, the team rallied to win the third set before coming up just short in the fourth set. Although it was a tough finish, it was an extremely successful season as the girls earned Holy Name of Mary’s second CISAA silver medal.

A special thanks to our coaches Ms. Apuzzo and Ms. Ciraco for their hard work and dedication throughout the season, and to our graduating seniors, many of whom have been in the volleyball program since Grade 7: Angeline Medeiros ‘22, Isobel Gasparotto-See ‘22, Delaney Ras ‘22, Carina Choi ‘22, Grace Lollino ‘22, and our captain Christina Caklos ‘22. 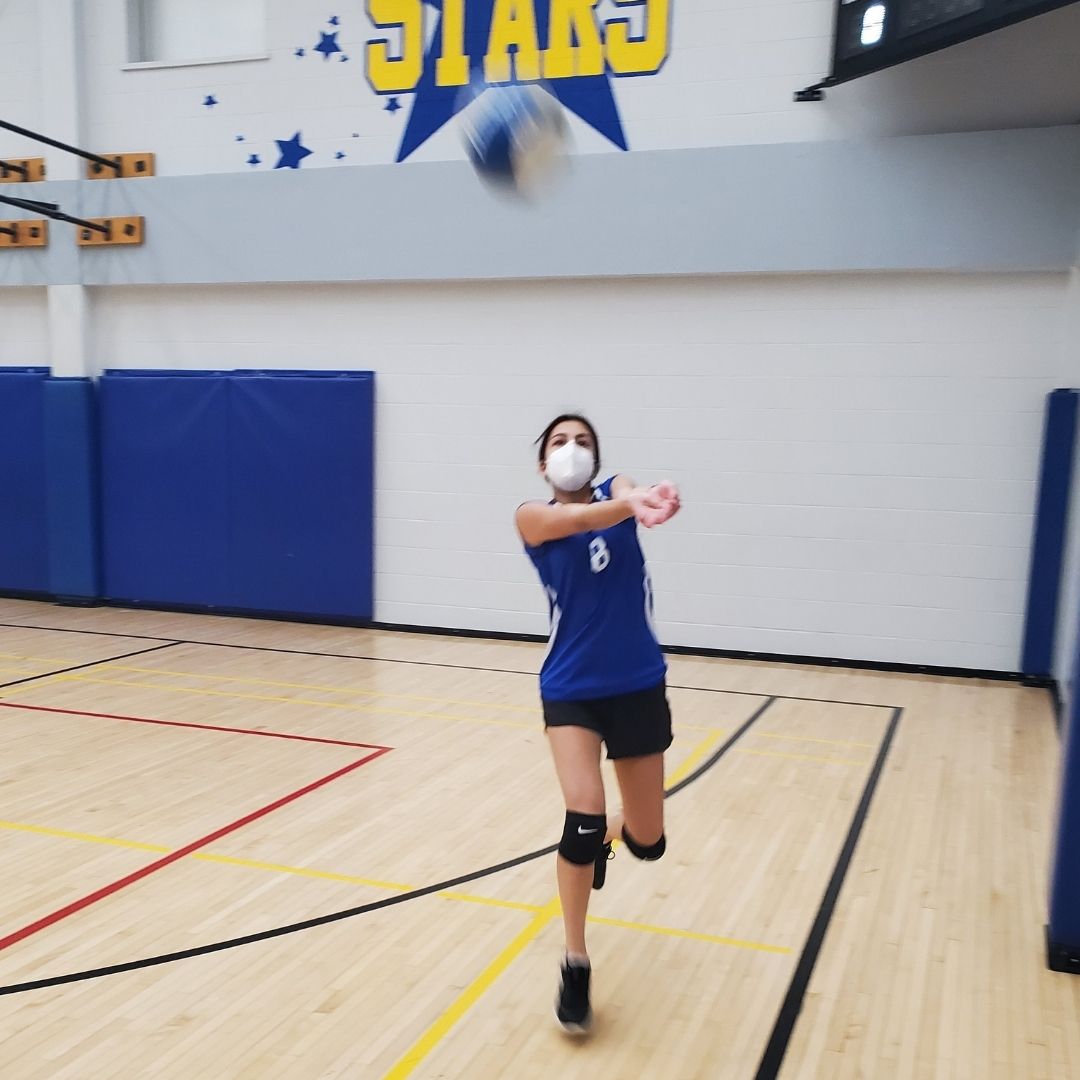 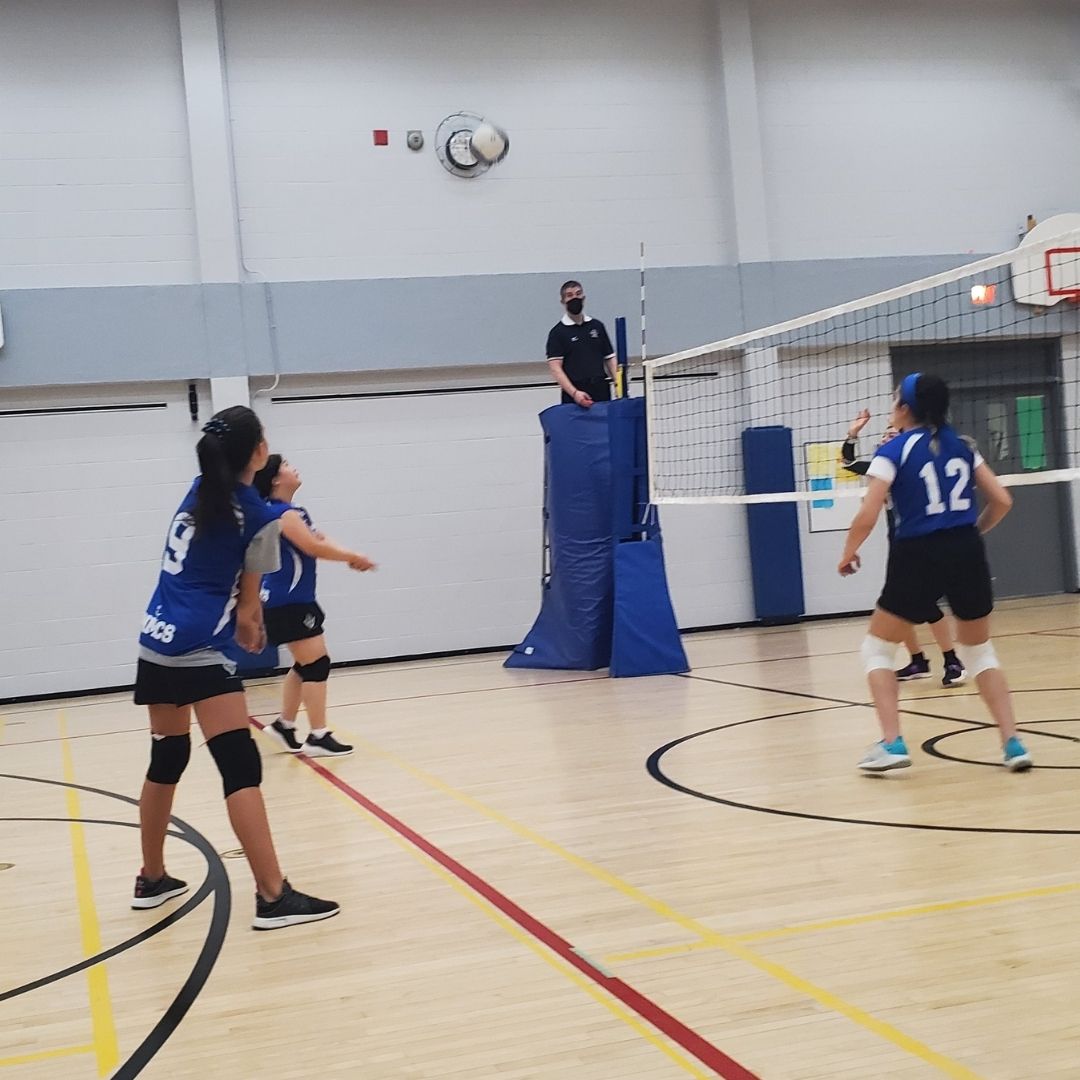 The U14 volleyball team finished their season with a number of exhibition games against a few different CIS schools. Though the season was disjointed, due to the pandemic, the team left off where they were prior to the Christmas break with a convincing win against Trafalgar Castle. The team really enjoyed being back on the court where they showed some excellent team play and were able to rebuild their confidence.

Their final games of the season found the team up against two tough opponents in TMS and Appleby College. Though the results didn’t go our way, the team showed excellent resilience and really supported one another.

It was a great season for the team with lots of development and distinct improvements made both individually and collectively.

We look forward to an action packed spring season of athletics!